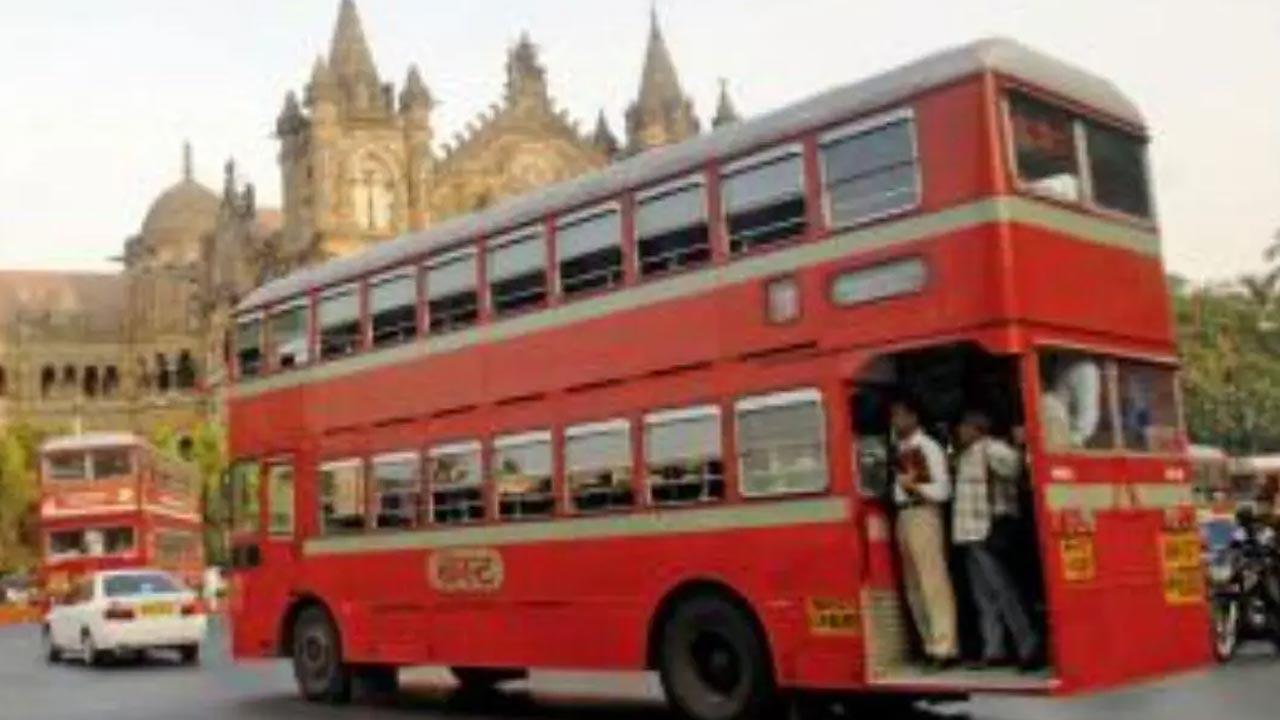 BEST’s directive to make payment to bus conductors if parts of ticket machines are found to be broken or non-functional has angered the employees. Trade unions have threatened to take to the streets in protest.

A BEST circular stated that the employees who received the machine from the conductor or ground booking staff after duty noticed that the plastic flaps on the display of the machine were open. This exposes and affects the display area while storing them. This affects the productivity and longevity of the machine, making it non-functional in the long run. The undertaking has listed the damages that need to be recovered for various items that are found to be broken. There has been a huge outcry over employee representatives calling it a dictatorship, while BEST says it is in line with its policies.

One doubts that it is going to go ahead as both sides have dug in their heels. Leaders on both sides have to understand what is happening, why machine parts were broken or damaged in the first place.

If there is a technical or mechanical issue, perhaps with technical intervention things can be resolved to some extent.
One major complaint is the open cutting of the flaps. This can be avoided by instructing employees on how to avoid it or how to address the visibility problem if that is why it is cropping up. Get to the root of it and see how one can better tackle it. We want the workers not to come on the streets because of this. BEST is playing a very important role in the current travel scenario and we have to note that there has been a boom in taxi and auto fares as well. Let’s see how leaders on both sides sort this out so that employees learn to treat them with care, and there’s a middle ground in BEST’s policy.