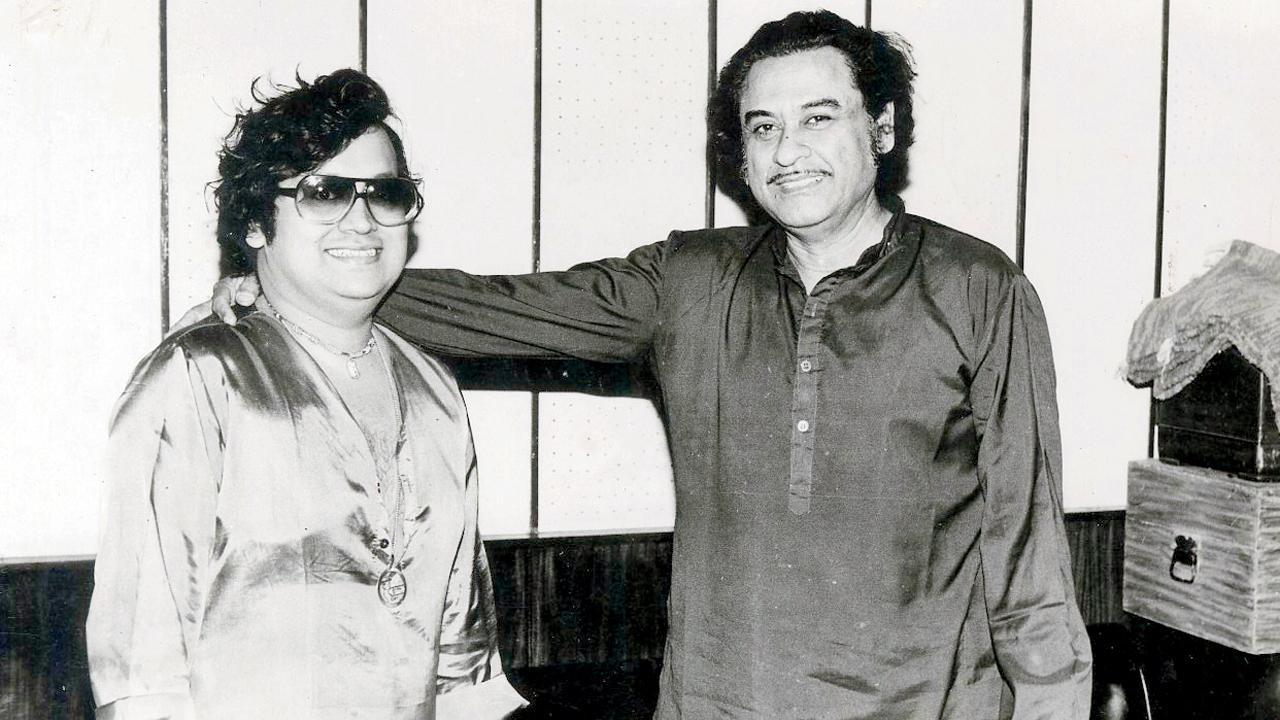 When I think of Bappi Da, I am filled with emotions. He was like family to me. I knew him even before he entered the film industry. his parents [Aparesh and Bansari Lahiri] Trained in classical music. My mother [Nirmala Devi] was a Hindustani classical singer. Bappi Da and I knew each other through our mothers. Very few people know that our relationship was very old.

He was known as the disco king of India, who made people dance to his wonderful tunes. But for me his songs went beyond disco. When I listened to his songs, I felt strongly attached to the melody and lyrics. Often, after a long day of shooting, I would come back home and listen to his compositions for the films I would be doing. We both used to sit, listen one word each, one by one [beat] and discuss how [bring it alive] on screen.

Many times in my career people used to ask Bappi da why he loves me so much and defends me even though I was not a Bengali. They would doubt my work and ask, ‘What is in that?’ But Bappi da remained unconcerned. He stood tall and supported me consistently throughout my career, composing my films [like Ilzaam, Hatya, Aankhen and Shola Aur Shabnam], Only God makes our career. The reason I joined Bollywood was my mother, but I could not have become a star if Bappi Da had not stood behind me like a rock.

He not only supported my career but also my brother Kirti. When Kirti became a filmmaker with Hatiya (1988), no composer was willing to compose for his film as he was new. Bappi Da immediately said yes. Among other hits, he gave us Main Pyaar Ki Pooja. How could we ever forget this?

There are few artists in this world who not only create amazing art, but also raise their voice against wrong. Bappi Da was one of them. He was very lucky to have Mithun Da [Chakraborty], His voice is associated with artists from all over the world. For me his music was divine.

As told to Upala KBR