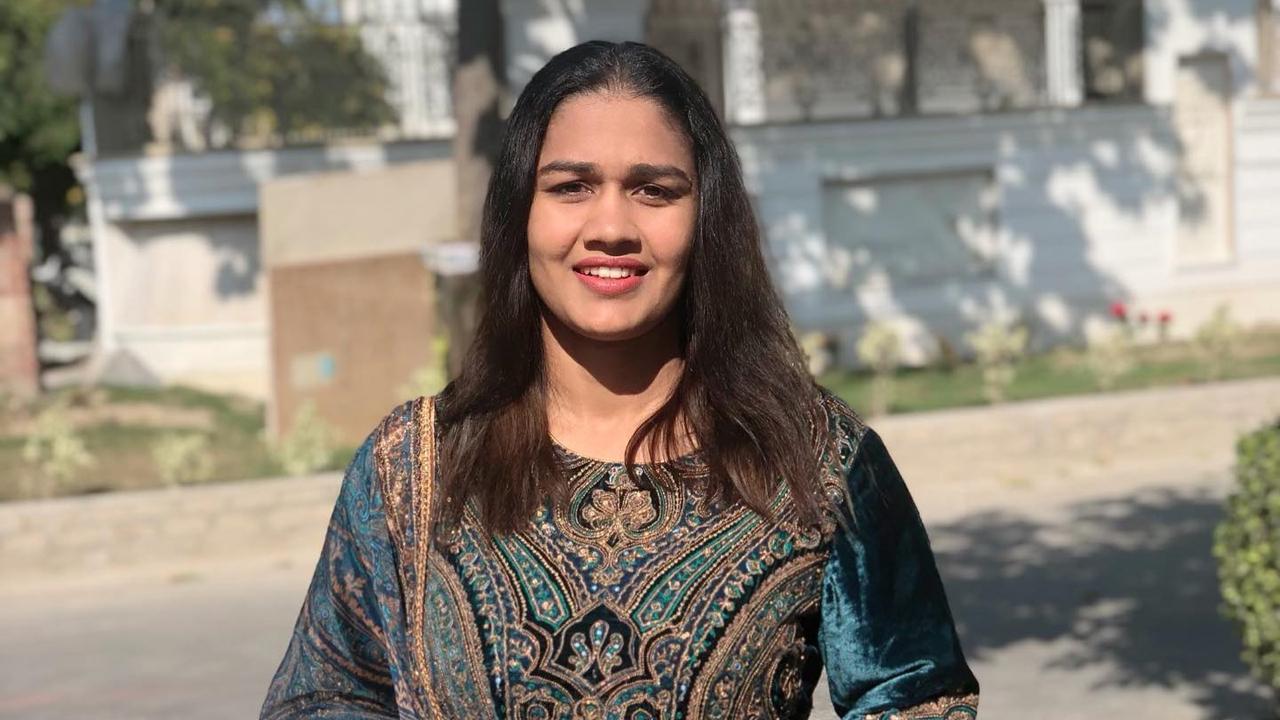 After announcing the names of the first three contestants including TV actress and model Nisha Rawal, internet sensation Poonam Pandey, stand-up comedian Munawwar Farooqui, it is now confirmed that wrestling champion Babita Phogat is the newest inmate on the much-awaited show.

Babita Phogat shared, “I am very excited to be on a show like ‘Lock Up’ as I have never done a show that is live for 24 hours. So I am very happy and happy to be a part of this show as well. I am also excited. This show will let people know what I am. Earlier audiences know me from the movie ‘Dangal’. So, now people will get to know about my real personality, my likes and dislikes and I am a person. As in my real life.”

As the newest inmate of Lock Up, Babita hopes to break stereotypes, hold on to pressure and outsmart others in the race for the finale.

Lock Up: Badmaash Jail Tyrant Khel will be live stream on ALTBalaji and MX Player from February 27 – 2022. There will be 16 popular celebrity contestants languishing in Kangana Ranaut’s jail, where they will compete for the most basic amenities as they fight for the winner. Title. The remaining super-controversial celebrity contestants will soon be revealed to the audience who, for the first time, can even interact with them and become a unique part of the show and even experience the show in a locked up metaverse. can do.