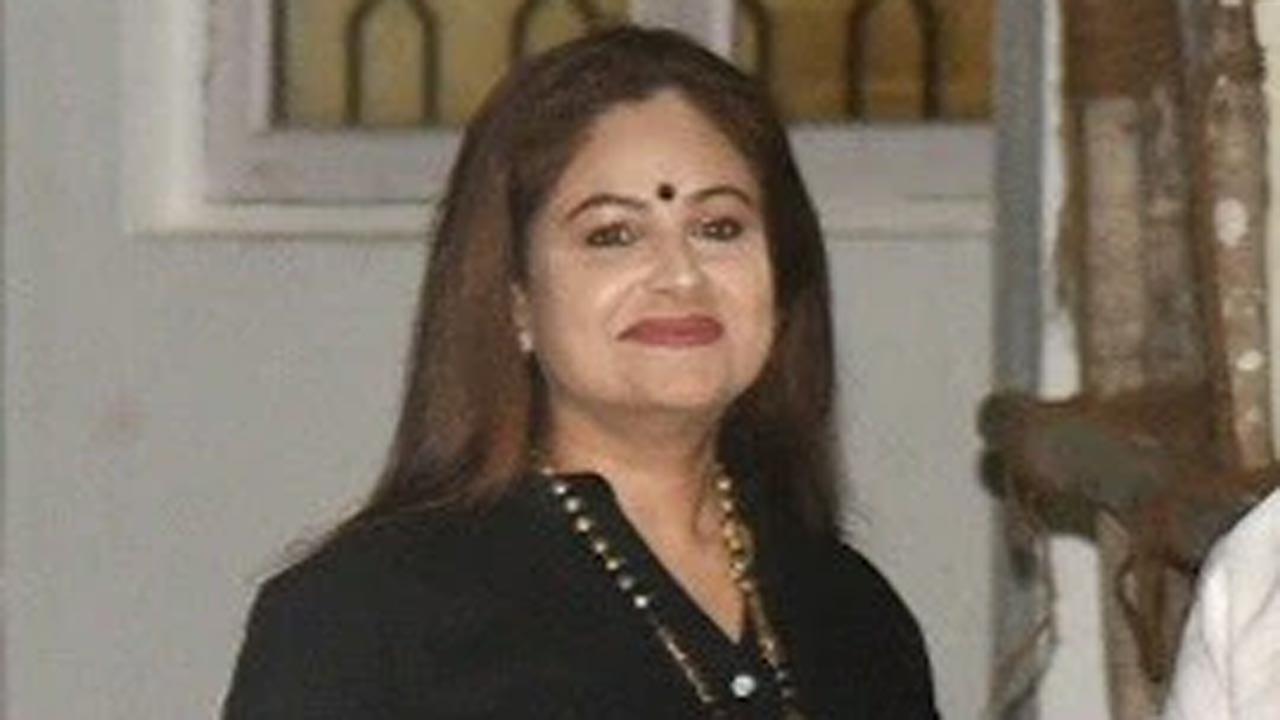 Veteran Bollywood actress Ayesha Julka has shared how superstar Salman Khan used to avoid dancing in films during his appearance in the reality show ‘Sa Re Ga Ma Pa’ in the 1990s.

Actress Ayesha Julka and Madhu Shah will be seen as special guests during the episode ‘Top 8 Contestant Special’ in ‘Sa Re Ga Ma Pa’.

While each contestant impressed the Bollywood divas of the 90s with their performances, Madhu and Ayesha’s candid confessions grabbed everyone’s attention.

During the shoot, host Aditya Narayan played her a fun quiz, and during the game, Ayesha revealed how Salman Khan was very conscious about dancing in his early films.

Actually, in his debut film ‘Kurbaan’, Salman used to ask the choreographer not to give him any step. He further added that it is quite a pleasant surprise to see him dancing so well now.

She said: “I still remember, when I was shooting for my first film with Salman Khan, he was very conscious about dancing. He asked our film’s choreographer to let him accidentally walk in and enter. De, while I will do everything with dance steps. Since then, I have done a lot of live shows with him throughout my career as well.”

“However, I am surprised to see that he dances now. He dances so well and even notices all his moves. Having seen this side of him now, I feel That he used to pretend before and that he can dance really well.”