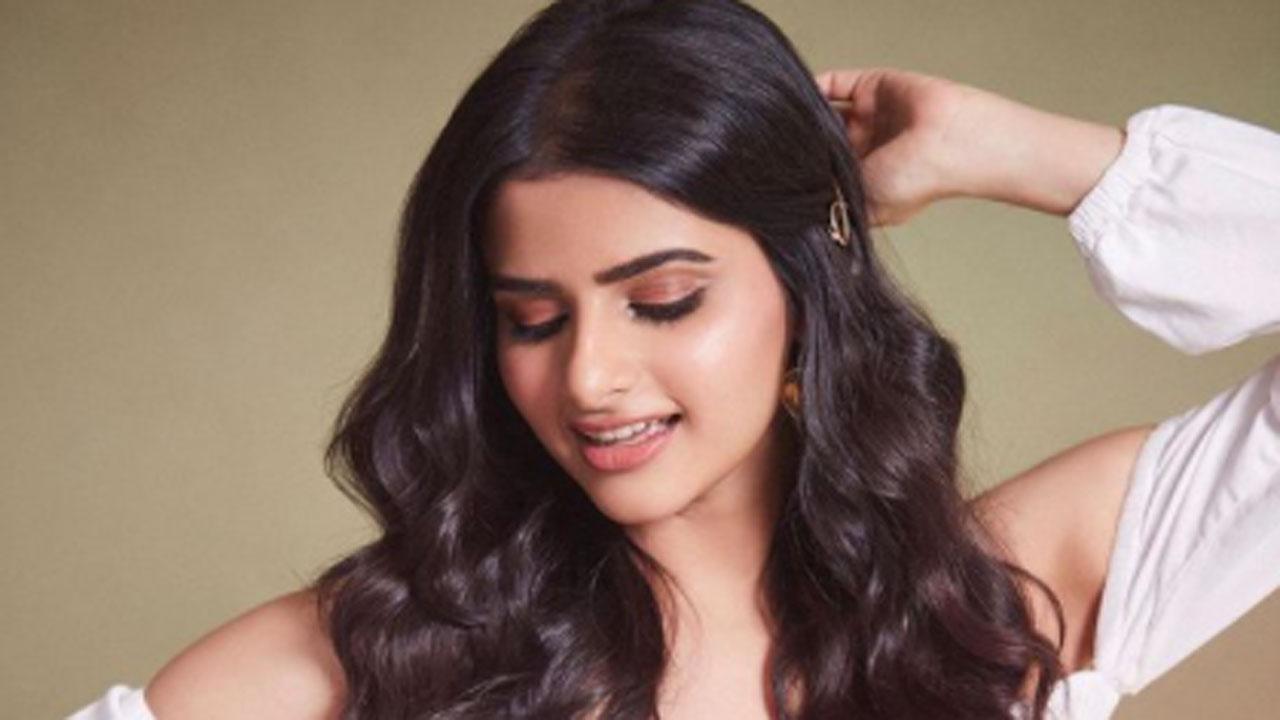 Maine Pyar Kiya fame Bhagyashree’s daughter Avantika Dasani is making her Bollywood debut with her OTT debut Mithya opposite Huma Qureshi. The trailer of the six-part series dropped on February 2 and people are praising Avantika Dasani’s character Rhea in the upcoming Zee5 series.

The debutante shared a happy picture on her Instagram looking stunning in an LBD, revealing how grateful she is feeling. This is how his mother reacted to the post- “Way to go girl.”

In the series, Huma Qureshi plays Juhi, a Hindi Sahitya Vishwavidyalaya professor, and Avantika Dasani plays his student, Riya Rajguru. As Juhi and Rhea engage in a face-to-face psychological battle, Mithya takes a dark turn and threatens to swallow up both and everyone around them by creating a web of lies.