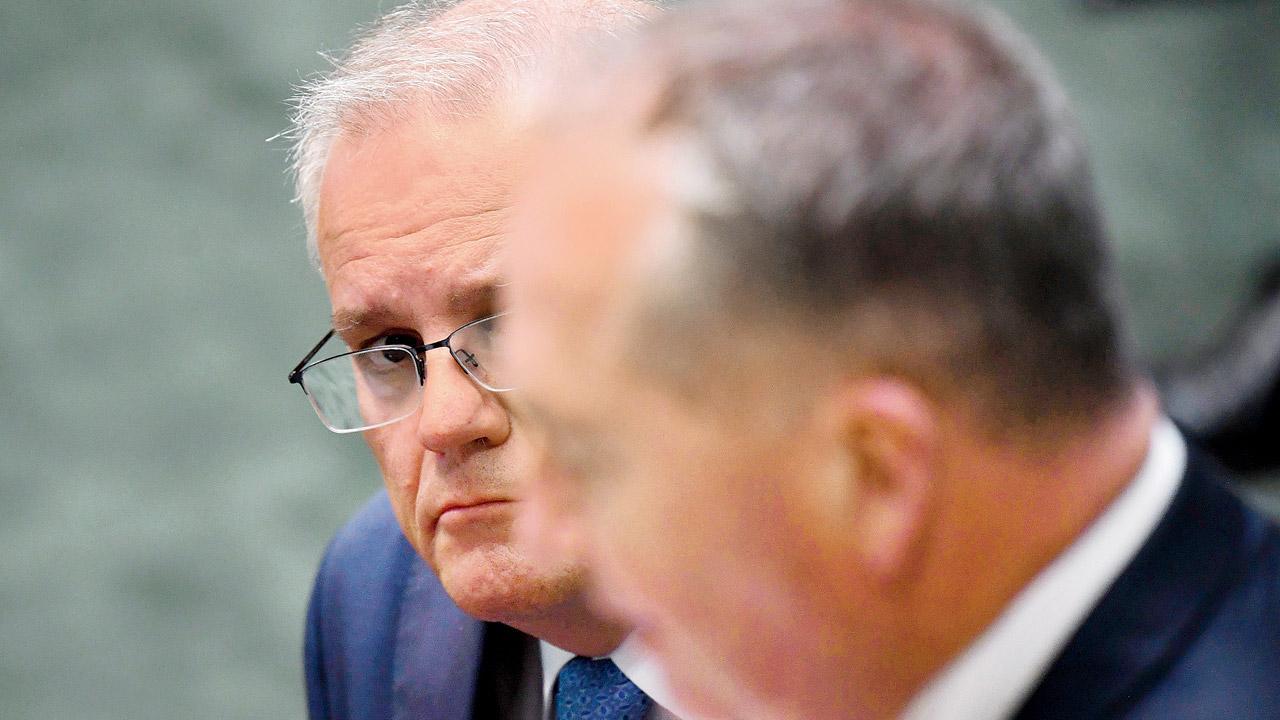 Australian political leaders apologized to employees who have suffered decades of bullying, harassment and sexual assault inside Parliament House and other government offices. House of Representatives and Senate presiding officers apologized Tuesday on behalf of a cross-section of parties as part of a statement acknowledging a toxic workplace culture.

That culture was exposed by an investigation by Australian Sex Discrimination Commissioner Kate Jenkins. The investigation was launched by former government employee Brittany Higgins, who went public a year ago with her allegation that she was raped by a senior aide in a minister’s Parliament House office weeks before the 2019 election .

Higgins said he felt he had to choose between reporting his allegations to the police or continuing his career. He quit his government job in January last year and reported his allegation to the police. Prime Minister Scott Morrison thanked Higgins for the courage shown in making his charge. “I’m sorry. We’re sorry. I feel sorry for Ms. Higgins for the terrible things that happened here,” Morrison told Parliament.

“The place that should have been a place of protection and contribution turned out to be a nightmare. But I am more sorry than that. To everyone who came before Ms. Higgins and suffered the same, but she had the courage to speak up, and so here we are,” Morrison said. The Associated Press does not usually identify alleged victims of sexual assault, but Higgins did. The media has chosen to identify itself. More than 1,700 people, including former and current employees, contributed to the Jenkins report. Her report found that 37 of the 37 people currently in parliamentary workplaces reported bullying and 33 people have experienced sexual harassment.