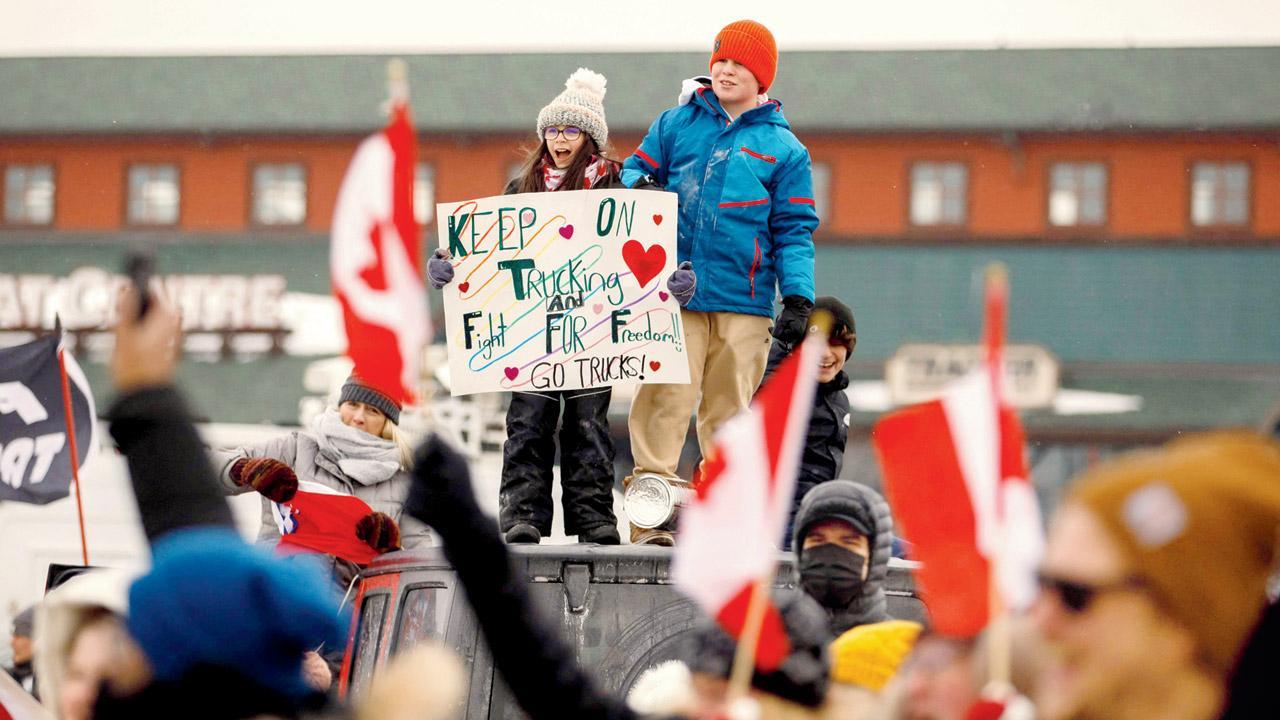 Australia faced its deadliest day of the Covid-19 pandemic on Friday, recording 98 deaths as of late Friday afternoon. Takes the Covid-19 toll of the country with a population of 25 million to 3,500 since the start of the pandemic, far lower than the numbers seen in many comparable countries. Driven by the fast-spreading Omicron variant, infections exploded during the past four weeks, recording nearly two million cases. By then, Australia had just 400,000 cases since the pandemic began.

Australia is among the countries most vaccinated against COVID-19, according to official figures, with over 93 of its adult population double-dose and nearly two-thirds of eligible Australians receiving a booster dose. The country’s drug regulator joined the US, Israel and Britain on Friday to expand eligibility for boosters to 16- and 17-year-olds.

Meanwhile, Pakistan recorded the highest number of daily COVID-19 cases since the pandemic began in 2020, taking the total to 14,02,070, local media reported on Friday. According to the data of National Command and Operation Centers (NCOC), the cases continue to rise amid the spread of Omicron and the country has recorded 8,183 cases in the last 24 hours, Geo TV reported.

Amid the growth of Omicron, South Korea plans to add hundreds of smaller neighborhood hospitals and clinics next month. Health officials announced the plans on Friday, as South Korea’s daily cases hit a new high at 16,096 for the fourth day in a row, more than double the number recorded on Monday. The country’s medical response to COVID-19 has largely relied on large hospitals with advanced equipment and more beds. Officials are now trying to mobilize smaller hospitals and clinics to diagnose and monitor the thousands of mild or moderate cases who will be treated at home in the coming weeks.