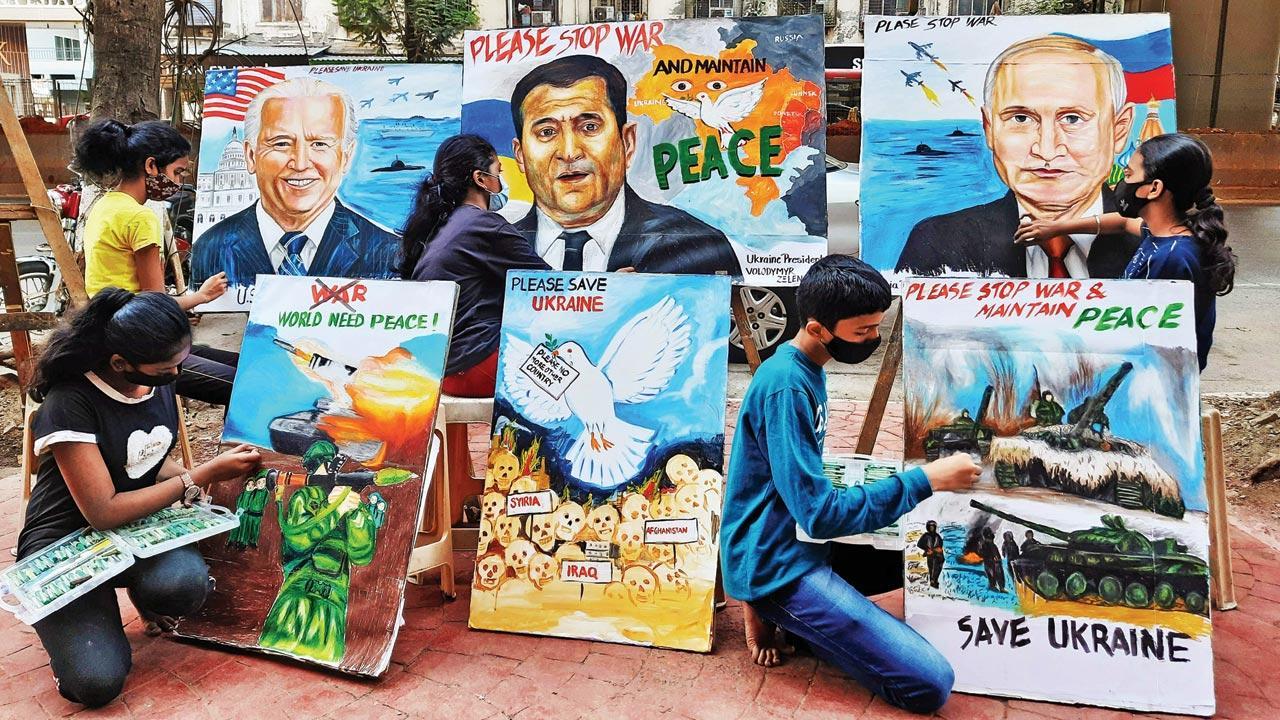 Expressing “deep concern” over the escalation of tensions along the Russia-Ukraine border, India has told the UN Security Council that the immediate priority is to de-escalate the tensions keeping in mind the “legitimate” security interests of all countries.

Russian President Vladimir Putin on Monday signed a decree recognizing the regions of Ukraine’s “Donetsk and Luhansk People’s Republics” as “independent”, raising tensions in the region and raising fears of Moscow’s invasion of Ukraine. Putin has also ordered troops into eastern Ukraine in what the Kremlin calls a “peacekeeping” mission.

Addressing an emergency meeting of the UN Security Council on Monday night, India’s Permanent Representative to the United Nations TS Tirumurti said, “The immediate priority is to de-escalate tensions and ensure long-term security, keeping in mind the legitimate security interests of all countries.” Is. peace and stability in the region and beyond.”