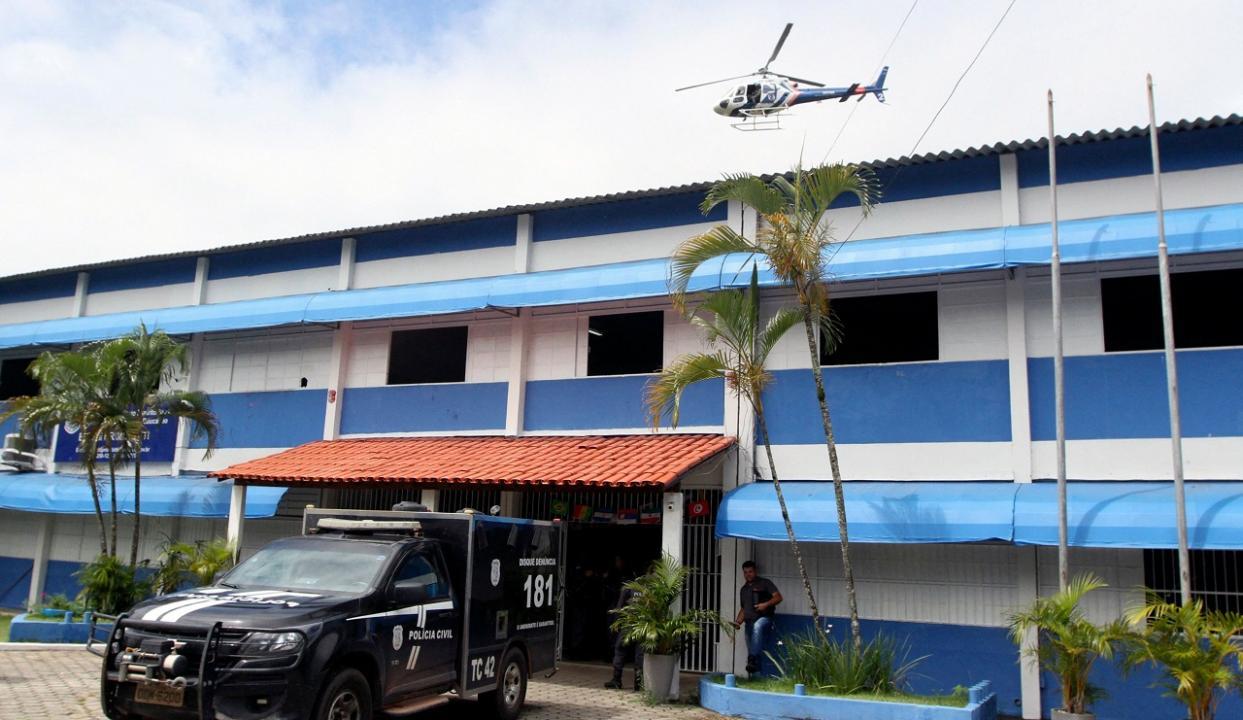 At least three people were killed and 11 were seriously injured on Friday when an armed gunman opened fire at two schools in the Brazilian state of Espirito Santo, CNN reported, citing Brazilian officials.

The gunman who opened fire on schools in Brazil was reportedly carrying a semi-automatic weapon and was captured on security footage. The alleged shooter was found wearing military fatigues while his face was covered.

However, the shooter is suspected to be 16 years old. The attack, specifically, took place in the small town of Aracruz, 50 miles north of the state capital Vitoria, according to CNN.

In a tweet, the governor of Espirito Santo, Renato Casagrande, confirmed on Friday, “Security teams apprehended the attacker who, in a cowardly, attack on two schools in Aracruz. I have declared three days of official mourning for the irreparable loss.” declared as a sign.” We will continue to investigate the cause and will soon have new clarifications.”

“The attacks took place at the Primo Bitti School and the Praia de Coqueral Educational Center,” the governor said.

Brazil’s President Luiz Inacio Lula da Silva, calling the double shootout a “senseless tragedy”, tweeted, “It is with sadness that I was informed of the attacks in Aracruz schools in Espirito Santo. My solidarity is with the families of the victims.” .Victim in this senseless tragedy.”

“My support goes to Governor Casagrande in helping him investigate the matter and comfort the communities around the two affected schools,” he said, according to CNN.