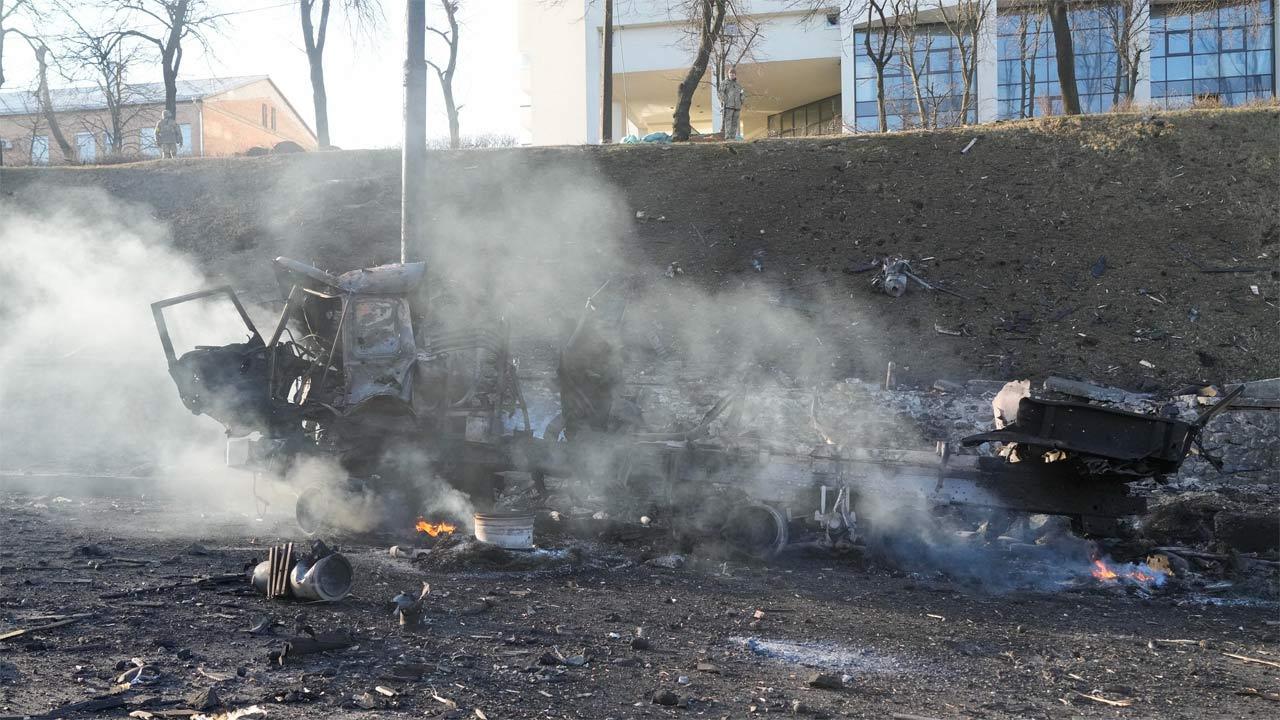 The United Nations said it has confirmed at least 240 civilian casualties, including at least 64, in fighting in Ukraine, which began since Russia’s invasion on Thursday – though it is believed “Actual figures are much higher” as many reports of casualties are yet to be confirmed.

The UN Office for the Coordination of Humanitarian Affairs released the count late Saturday from the UN Human Rights Office, which has strict methods and verification procedures about the toll from the conflict.

The OCHA also said damage to civilian infrastructure has deprived hundreds of thousands of people from access to electricity or water, and drew a map of “humanitarian conditions” in Ukraine – mostly in northern, eastern and southern Ukraine.

The Human Rights Office had reported a preliminary count of at least 127 civilian casualties by its staff early Friday – of whom 25 were killed and 102 wounded – mostly from shelling and airstrikes.