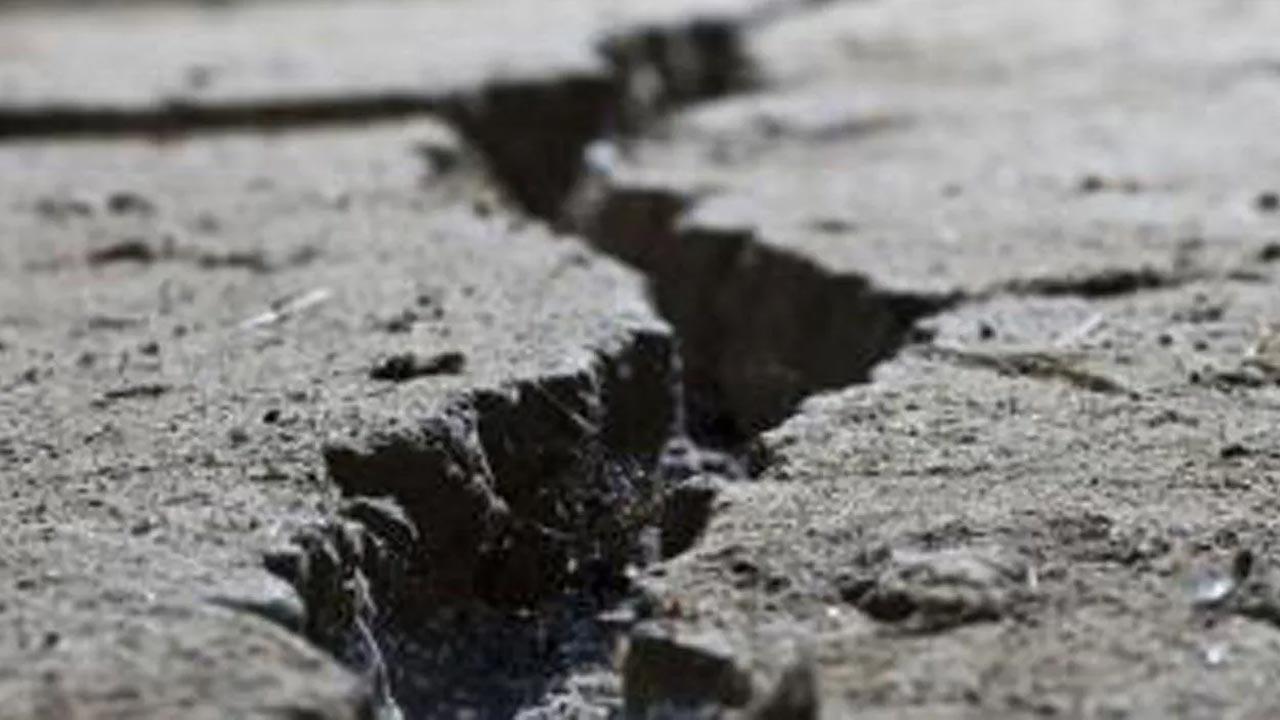 At least 12 people were killed and several others injured in a 5.6-magnitude earthquake that struck Afghanistan’s western province of Badghis on Monday. A local official gave this information.

The quake, which struck at 4:10 pm, affected several houses and the casualties could rise, the source said.

The US Geological Survey said a 5.6-magnitude quake struck 40 km east of Kala-i-Nau, the capital of Badghis province bordering Turkmenistan.

The epicenter of the quake with a depth of 10.0 km was initially determined at 34.9479 degree north latitude and 63.5686 degree east longitude.

Several tremors were also felt in the area.