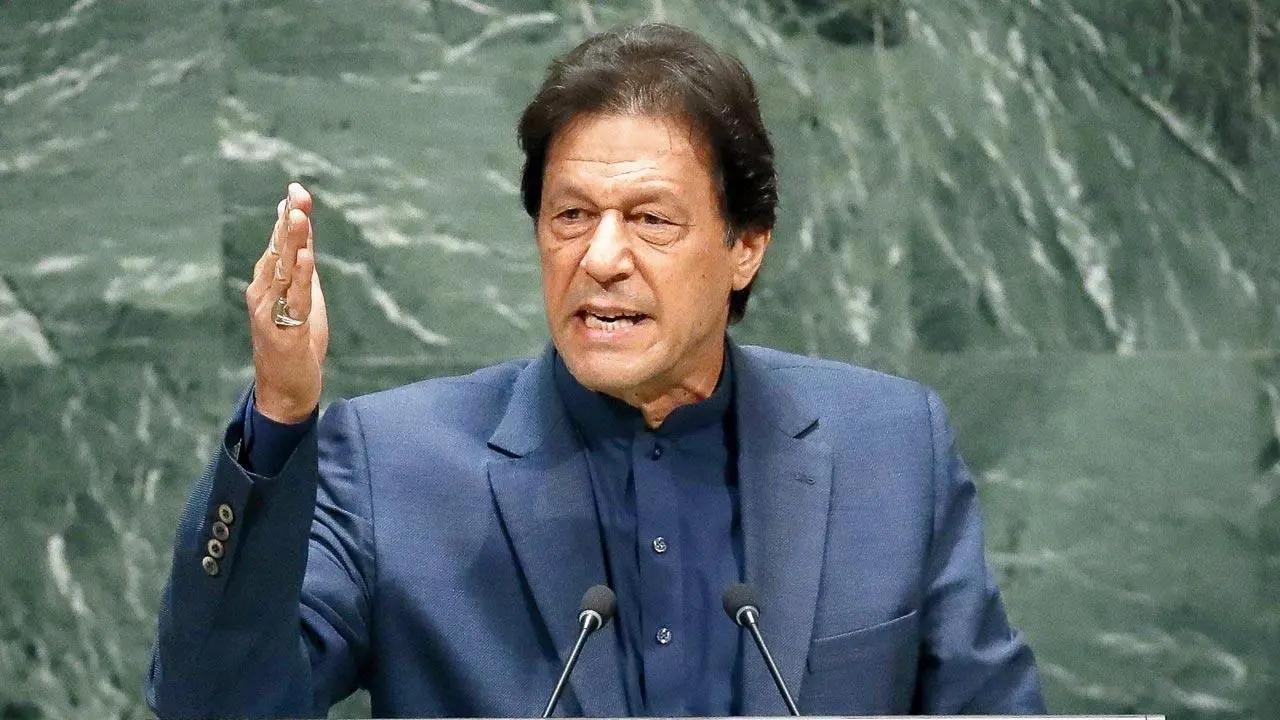 murder bid Pakistan`Former Prime Minister Imran Khan According to the Joint Investigation Team (JIT) probing the incident, there was a “well-planned conspiracy” during his long march to Islamabad last month.

Khan, chairman of the Pakistan Tehreek-e-Insaf, was shot in the right leg on 3 November when two gunmen opened fire on him and others standing on a container-mounted truck in the Wazirabad area (about 150 – kilometers away), where he was leading a long march to press for mid-term elections.
Briefing the media on the findings of the JIT, headed by Lahore police chief Ghulam Mehmood Dogar, Punjab Home Minister Umar Sarfaraz Cheema on Monday said the gun attack on Khan was “a well-planned and well-thought-out conspiracy.”

He said the JIT probe found that more than one assailant tried to kill 70-year-old Khan at the rally.

The police had arrested the prime suspect, Mohammad Naveed, who is on remand in JIT custody till January 3 for questioning.
The minister said Naveed is a “trained killer and was present at the crime scene along with his accomplices”.

He said that Naveed also failed in the polygraph test. Naveed had told the police that he wanted to kill Khan because music was played at the time of Azaan during his long march/rally.
Naveed’s cousin Muhammad Waqas is also in JIT custody till January 3 for a controversial social media post. Waqas had tweeted on November 3, “Something big is going to happen in Imran Khan’s rally today.”

Khan blamed Prime Minister Shehbaz Sharif, Home Minister Rana Sanaullah and ISI Major General Faisal Naseer for plotting his assassination.
The Punjab police had filed an FIR in relation to the attempted murder on Khan, but did not mention high-profile suspects, including Khan, the top ISI figure, who was held responsible for the attack.

Khan dismissed the FIR, saying it was merely a “piece of garbage” without naming Sharif, Sanaullah and the head of the ISI counterintelligence wing, Major-General Faisal, in the FIR.
Punjab Police said that they arrested Naveed from the crime scene and he has confessed to his crime. Naveed said in his confessional statement that he wanted to kill Khan because music was played at the time of azaan during his long march.

Indirectly blaming the powerful military establishment, Khan had said: “I wonder if I, being the former prime minister of Pakistan, cannot get an FIR registered regarding the attack on me and other PTI workers, So what will happen to the common man?”

He claimed that Naveed was a trained shooter and another shooter fired at him from another direction. The JIT has so far recorded statements of policemen and PTI workers who were close to Khan at the time of the attack. Khan is recovering from his wounds and is currently staying at his Zaman Park residence in Lahore.