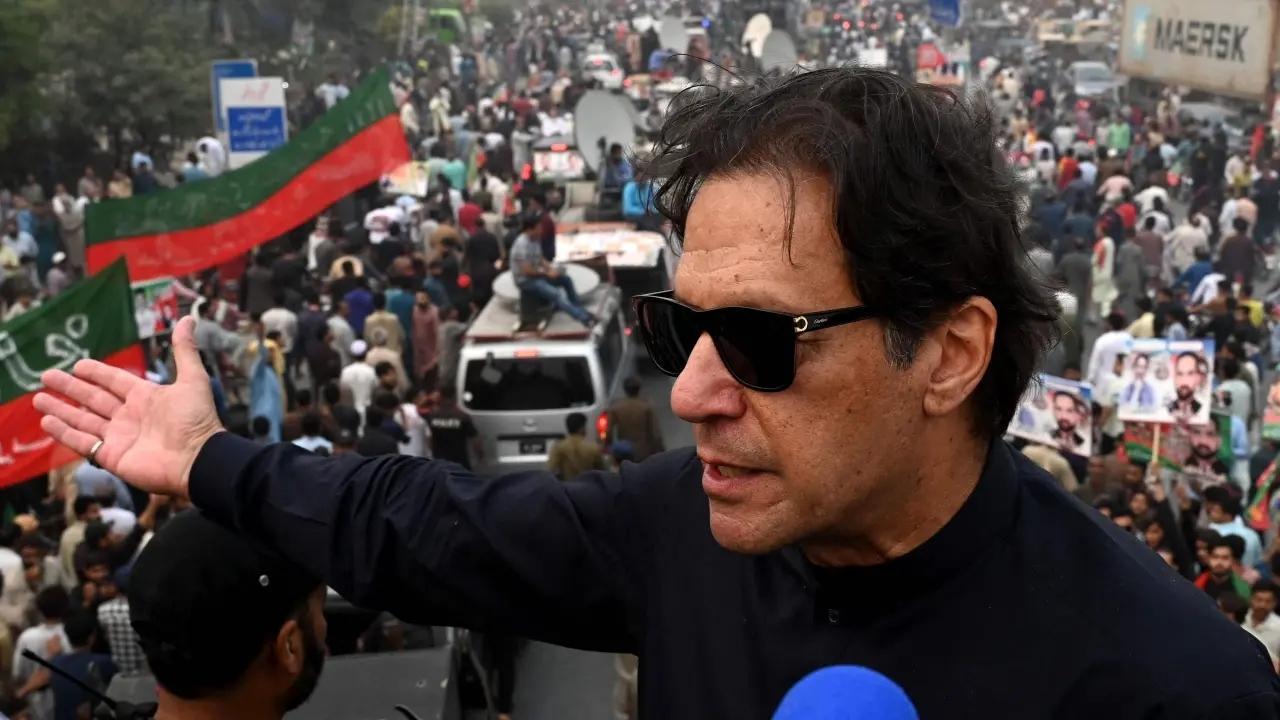 The JIT constituted by the Punjab government found that Imran Khan was hit by three bullets on a container-mounted truck during PTI’s Azadi March in Wazirabad.

Additional IG Ghulam Mehmood Dogar, head of the JIT team headed by a Lahore Capital City Police officer, said, “The JIT in its findings claimed that three bullets were fired at Imran Khan on a container-mounted truck during PTI’s independence. Wazirabad March in”.

He said that the findings of the JIT are almost complete and a report will be issued soon after receiving some pending reports from the Punjab Forensic Science Agency (PFSA).

Responding to a question, an official source said the JIT’s findings confirmed that no injuries were reported from the official weapons of the policemen deployed at the rally site in Wazirabad. Forensic analysis of all official weapons of police personnel was carried out by the PFSA. He said that the JIT also observed some mismanagement with regard to security arrangements at the PTI march in Wazirabad.

An official source said that after initial reports of security lapses by the police, the Punjab government has constituted another high-level inquiry committee, which is probing the matter separately.

Geo News reported that on November 3, a man fired at the PTI chief in Gujranwala near the party’s reception camp, injuring him. The former Prime Minister has sustained injuries on his leg and has been admitted to the hospital for treatment.

“But according to X-rays and scans, he has bullet fragments in his legs and a chip in his shin bone,” he told media persons outside the Shaukat Khanum Hospital in Lahore.

Sultan said Imran has been taken to the operation theater for further tests and extraction of bullet fragments.

Punjab Police has confirmed that seven people were injured and one person died during the firing incident.

People protest in front of the Corps Commander House in Peshawar, Khyber Pakhtunkhwa, hours after the assassination attempt against Imran Khan.

Senior PTI leader Assad has demanded that all three men – the prime minister, the home minister and a senior military officer – should be removed from their offices.