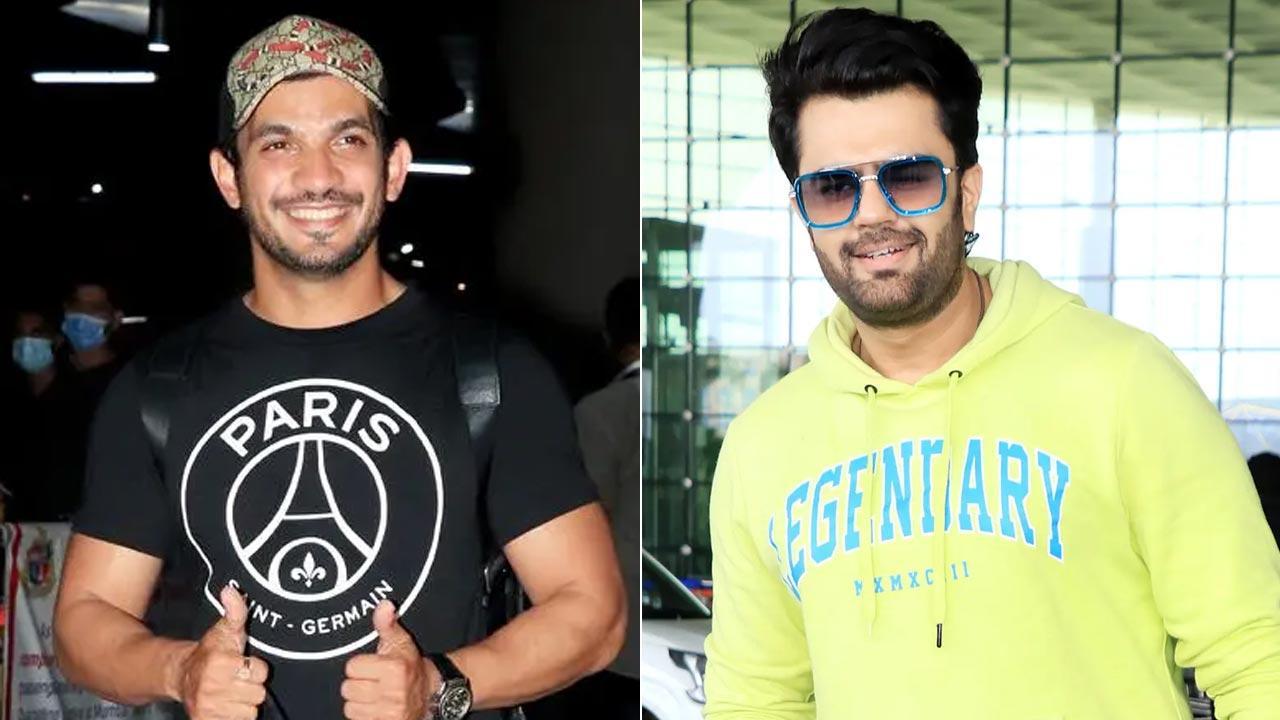 popular television actor Arjun Bijlani Will be seen hosting the weekend episode of ‘Jhalak Dikhhla Jaa 10’ as the original host of the show Manish Paul is sick. According to a source close to IANS, Manish has fallen ill, and has been replaced by Arjun Bijlani on Jhalak this weekend. In the last episode, Manish had a throat infection and was gone. He moved on to last weekend’s Sunday episode.

ALSO READ: See what the Kapoor sisters do together in London?

Rubina Dilaik, Amrita Khanvilkar, Nia Sharma, Paras Kalnavat and Sriti Jha are some of the contestants who are currently seen in dance reality shows.