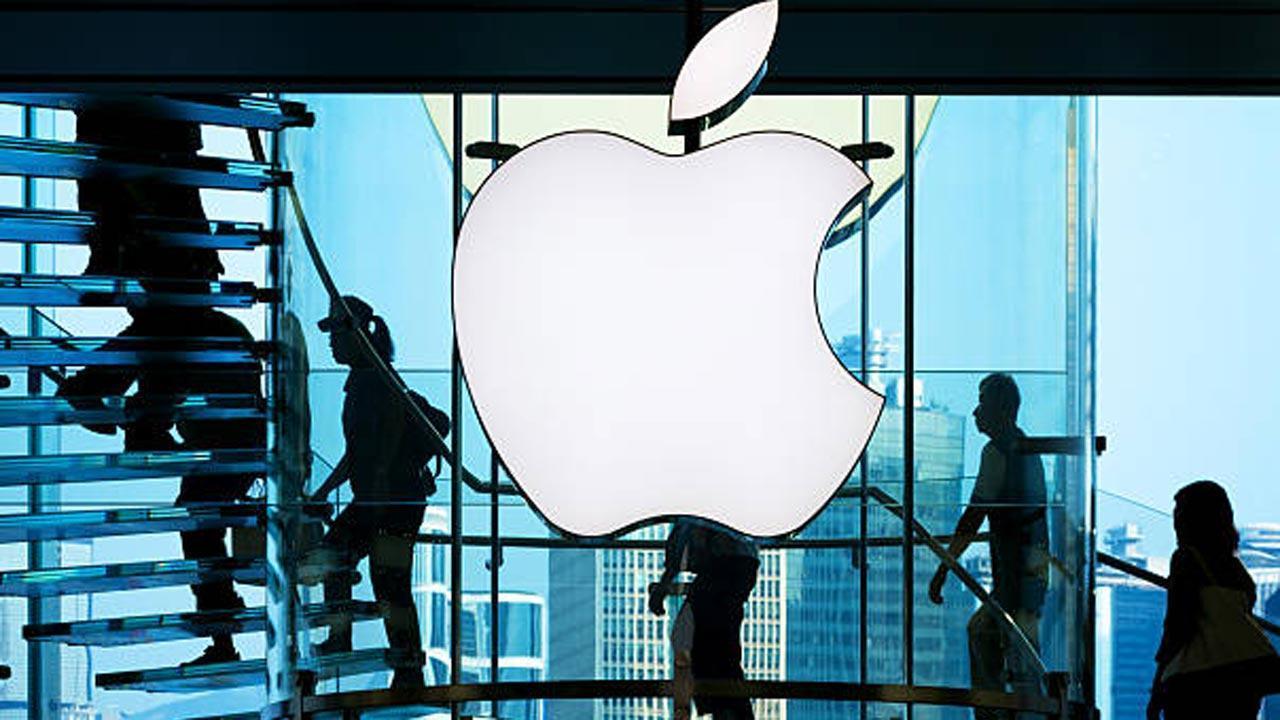 Very concerned by the Russian invasion of Ukraine, Apple has halted sales of all its products in Russia. The tech giant has also removed media outlets RT and Sputnik from the App Store.

Apple said it has “stopped all exports to our sales channel in the country” in response to the Russian invasion, adding that it will continue to evaluate the situation.

“We have taken a number of actions in response to the attack. We have stopped all product sales in Russia. Last week, we stopped all exports to our sales channel in the country. Apple Pay and other services have been limited,” the company said Tuesday. said in a statement late last night.

RT News and Sputnik News are no longer available for download from the App Store outside Russia, the company said.

“We have disabled both traffic and live events in Apple Maps in Ukraine as a safety and precautionary measure for citizens of Ukraine,” Apple said.

In an open letter posted to Twitter, Fedorov said he has approached Cook to block the App Store for people in Russia.

“I’ve contacted Apple CEO @tim_cook to support the US government’s sanctions package to block the Apple Store for citizens of the Russian Federation!” They said.

“I appeal to you to stop the supply of Apple services and products to the Russian Federation, including by blocking access to the App Store!” Fedorov, who is also Ukraine’s Minister of Digital Transformation.