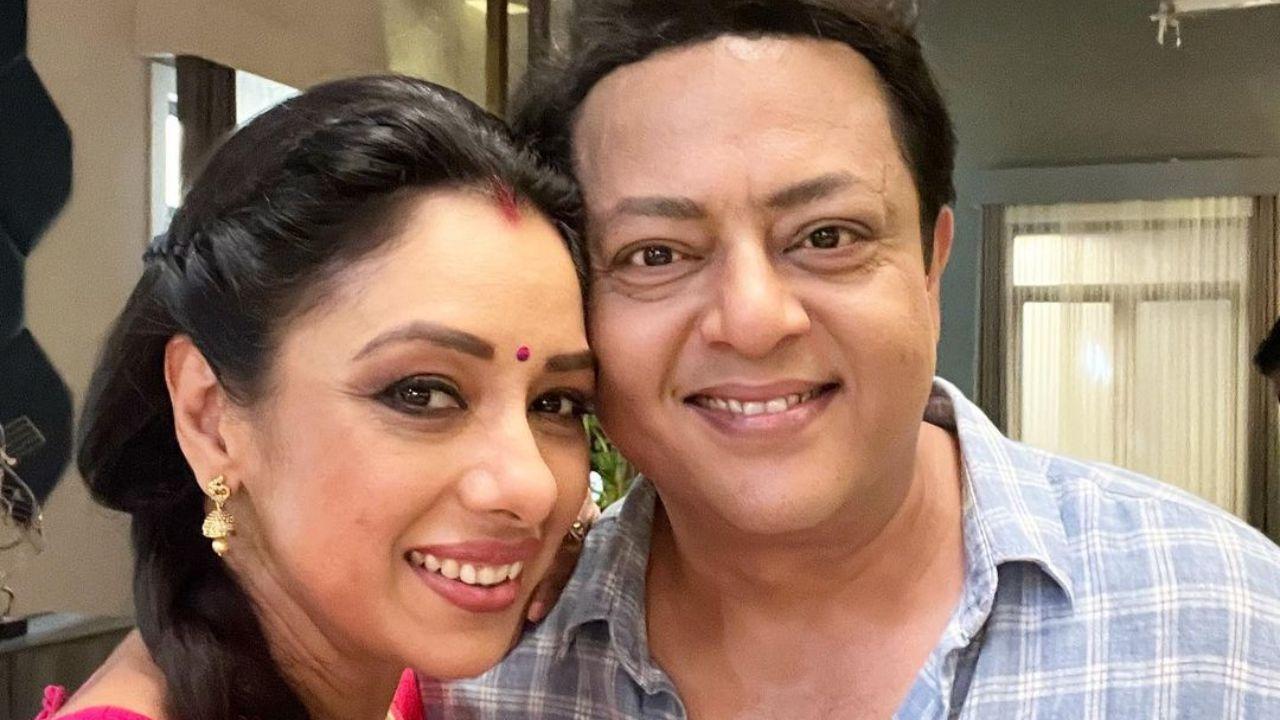 The day begins with Anuj confessing that he is feeling guilty that even though he had loved Anupama for her selfless nature and simplicity, he is now trying to change the same nature in her. doing. AnupamaMeanwhile, Dheeraj cries on her bed to talk to her, who has come to meet her for the first time.

Also Read: Anupama Update: Adhik tells Pakhi that they both need a break

Seeing Anuj in such a difficult situation, Dheeraj takes control of the situation and makes him realize his mistakes and shortcomings. In the midst of his conversation with Anuj, Dheeraj tells him that the love of Priyanka, his one-time wife, is no more and today, he is regretting letting her go because of his over-the-top arrogance. He revealed that they had differences after their marriage and Priyanka had succumbed to cancer. Dheeraj requests Anuj not to repeat the same mistake with Anupama that he did with Priyanka.

Back home at Shah house, Vanraj is extremely worried. KavyaReturn. He is also unable to contact her as the mobile is switched off. When a worried Vanraj waits at the door for Kavya to return, he suddenly sees three youths dropping him off in their car. Even though he prefers to keep quiet about it outside, he questions her about the reason for her late arrival after coming inside the house. Just then an overjoyed Kavya wants to share how happy her day was. She also apologizes to Vanraj for not informing her about her late arrival as her phone’s battery ran out. Vanraj also tells Kavya that, while she was earlier addressing him as ‘V’, suddenly, she has started calling him by his name- Vanraj!

looked tense Vanraj At the breakfast table at night, a concerned bae comes up to him and tells him that she understands what he is going through. Pointing towards Kavya, she also says that daughters-in-law from respectable families should know their limits.