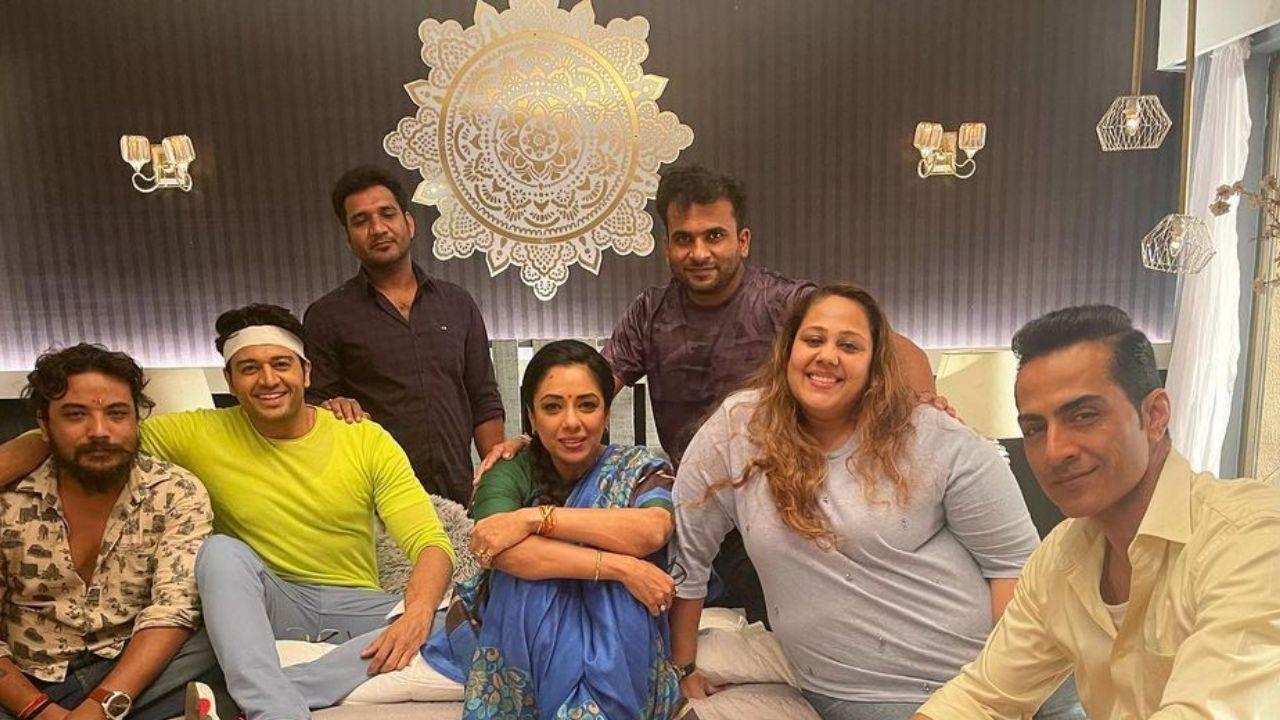 The day begins with Baa ‘ready to leave’ from Anuj’s house with her packed bags, before she taunts everyone about how she has become a burden to them. Anuj says that even though he has done everything wrong like always, this time he will not stop her from leaving. Seeing all this, Anupama breaks down uncontrollably. Just then Kavya calls. Anupama to give him the good news that he and Vanraj Got a job. She also says that now she truly understands the importance of spending quality time as a husband and wife… just the two of them. That’s when Anupama does mental introspection and realizes her mistakes (read ‘shortcomings’).

Though Kavya Anuj still feels that something is wrong in the house. Back home, while Anuj prepares to leave for work for an important meeting with an international client, Anupama tries to be a ‘dutiful wife’. Though with a heavy heart, Anuj decides to ignore all Anupama’s advances and gets ready for the meeting. Just then everyone present there talks about their new year plans leaving Anuj and Anupama alone.

Amidst all this, Kinjal comes back home to see her baby girl Pari and senses that something is not right in the house.

spoiler ALERT:When Babuji leaves with Anuj to see his friend, he ‘almost’ crashes into a truck while standing in the middle of the road talking on his mobile phone. Just then Anuj comes back home to find that Babuji has been missing for several hours. On the other hand, when Vanraj and Kavya are enjoying their New Year party, Baa calls him and starts her story of crying, thus angering Vanraj.