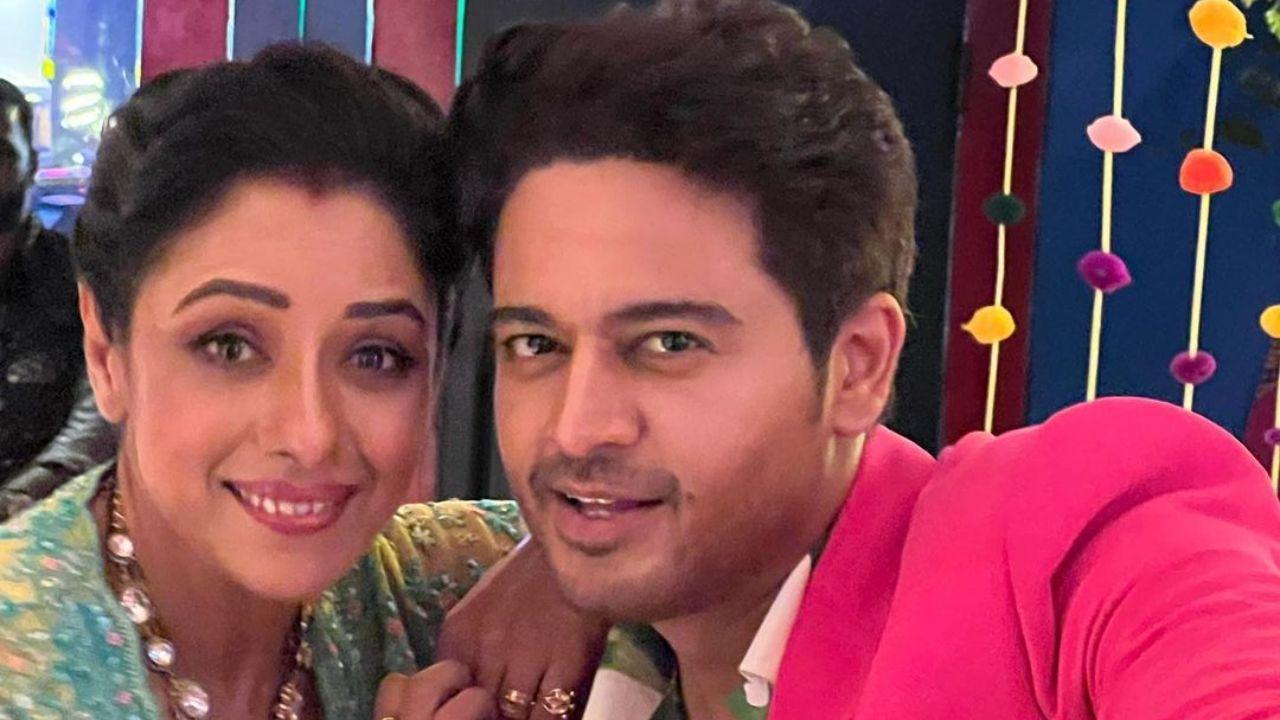 The day begins with Jayantibhai calling Anuj Kapadia To check the authenticity of Toshu’s reference to him being his relative and that he treats him like his son. When Anu overhears this conversation, she tells Jayantibhai not to associate Anuj with any of her dealings. reward, She also asks him to feel free to take any action if needed and to keep Anuj away from this mess. Even though Anuj offers to help Toshu, Anupama tells him not to provide any help as he is a completely faithless and ungrateful person.

Also Read: Anupamaa Update: Love has found its way once again between Anuj and Anupama

Meanwhile, Toshu refers to his mother-in-law, Mrs. Dave, as another option, which angers Vanraj and slaps him in the bargain. Then Baa comes in between and tells her to sell all the jewelry and return the money to Jayantibhai. Vanraj refuses and pleads with Jayantibhai to give him just one day to repay his money.

Meanwhile, as Anuj and Anupama Missing his daughter Chhoti Anu, he suddenly sees Chhoti Anu in front of him. When a surprised Anu and Anupama are questioned about their daughter’s sudden return, they learn that it was Dheeraj who helped their daughter return. When little Anu starts telling her parents about her journey, she suddenly reveals a lot about a certain ‘Maya Aunty’, much to Anupama and Anuj’s astonishment.