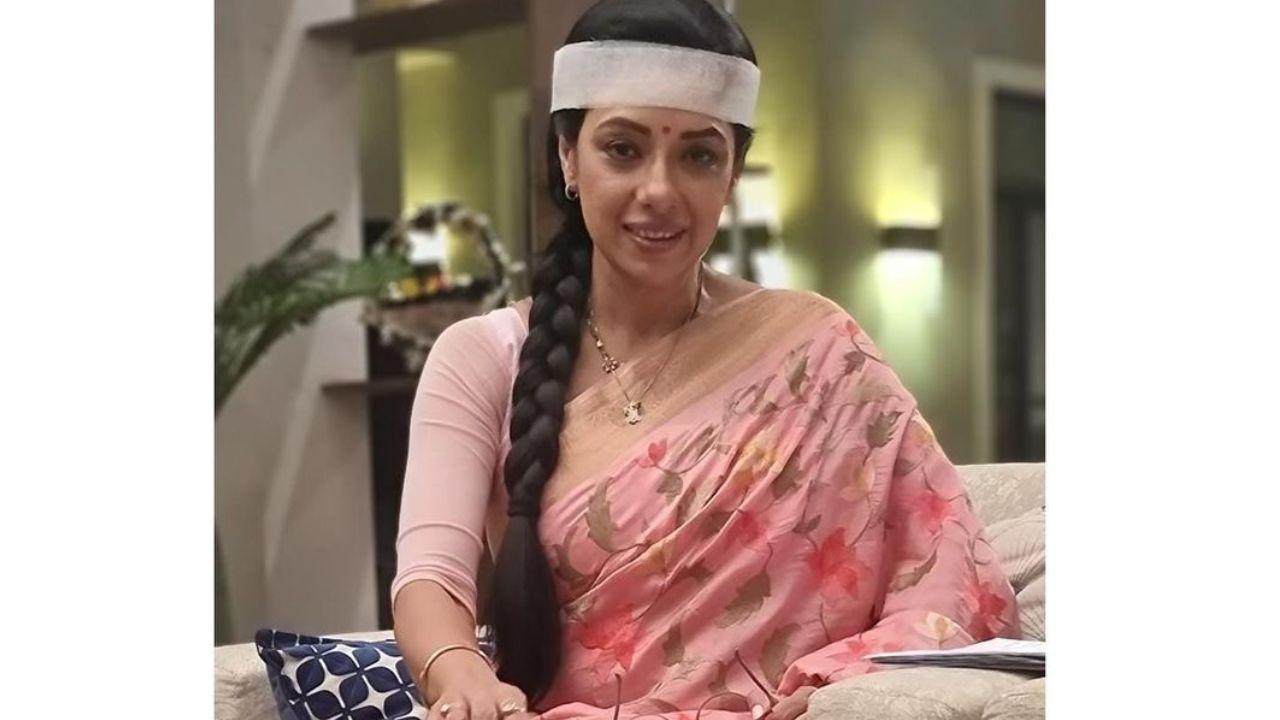 The Episode starts with the infamous man coming face to face Anupama (Rupali Ganguly) and Dimpy go to the market and threaten them with dire consequences if they don’t withdraw their case. Meanwhile, tension and anxiety begin to rise in the Shah family. Knowing that Anupama is with Dimpy, Anuj goes to meet her. Unfortunately, their car gets stuck in a traffic jam. So he gets out of the car and runs to meet Anupama and Dimpy, who are horrified and breathless at the sight of the antagonist boy.

Also Read: Big B receives a special painting from a `KBC 14` contestant

With the help of passers-by, Anupama slowly and carefully takes Dimpy to Shah’s house. Seeing Dimpy’s condition, Bapuji asks everyone to take her inside the house, which his wife (Baa) does not like. Meanwhile, seeing Baa alone outside the house, Sweety takes the opportunity to taunt her mother Anupama by pointing out the disparity between her and Dimpy in her mother’s eyes.

In the midst of all this Vanraj (sudhanshu pandey) goes to his daughter Sweety’s house to know about her condition. He assures her that, he is just a phone call away. Unable to see her condition, Vanraj takes her to Shah’s house, where a huge drama ensues between Sweety and Anupama. Seeing all this, Vanraj announces that, either Anupama will recuse herself from the case or she will give an advertisement in the newspapers that she has no relation with the Shah family and vice versa. Will Anupama withdraw the case or will she stand like a rock (as always) and fight to win the case!

Spoiler alert for tomorrow’s episode: A glimpse of yesterday’s episode shows Anupama landing at the notorious boy’s house. Seeing her there, he gets shocked and accuses her of killing him and collapses. Only then his father and mother reached the spot.