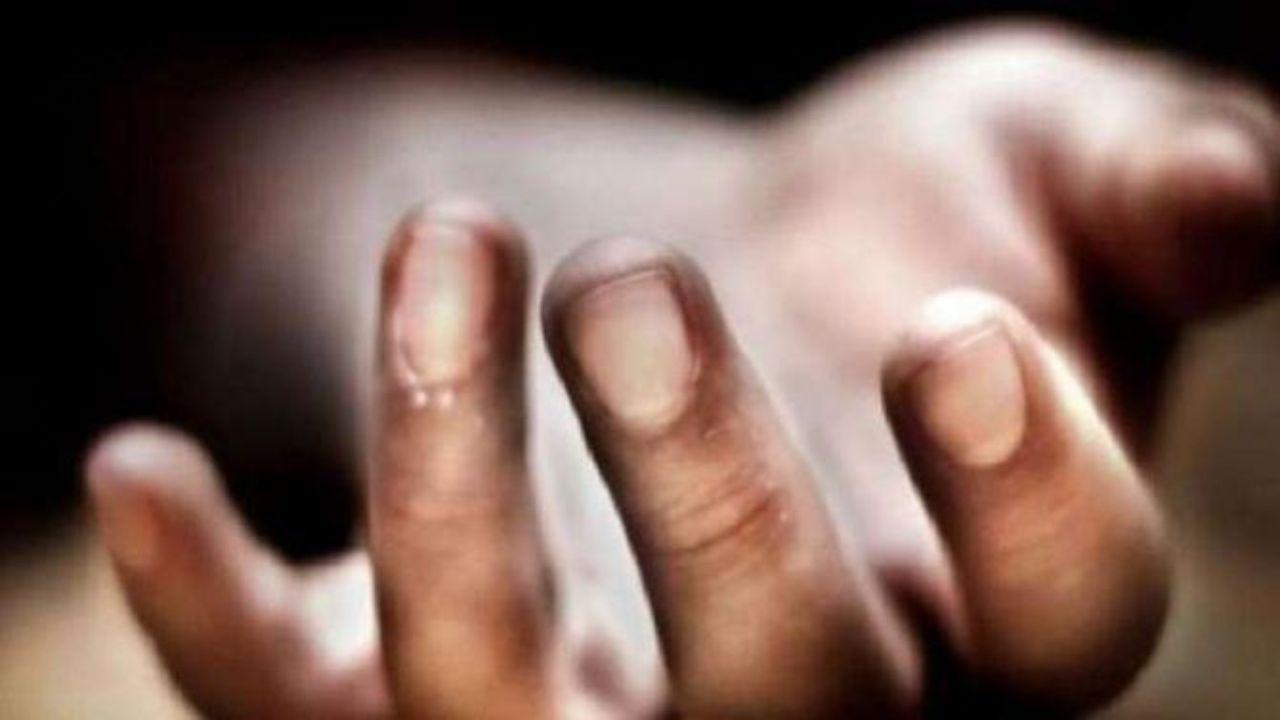 Another Indian student has died in Ukraine amid ongoing violence over Russia’s military operation.

Foreign Ministry spokesperson Arindam Bagchi said on Wednesday that an Indian national, Chandan Jindal, died of natural causes in Vinnytsia, Ukraine, adding that his family members are also in Ukraine.

Jindal is the second Indian to have died in the conflict-torn country in two days.

A spokesperson for the Ministry of External Affairs shared the information on Twitter and offered condolences to the family.

“With profound sadness, we confirm that an Indian student lost his life in shelling in Kharkiv this morning. The ministry is in touch with his family. We extend our deepest condolences to the family,” he wrote in the tweet.

During a media briefing, he said cities in eastern Ukraine remain a matter of concern.

“Cities in eastern Ukraine continue to be an area of ​​concern. Encouraging reports that some students were able to board trains from Kharkiv last night, this morning. We are with the Russian side regarding the safe passage of our citizens from Kharkiv. and are communicating with other cities,” Bagchi told reporters.

“We are in communication with the Russian side regarding the safe passage of our citizens. The advisory just issued by our embassy is based on information received from Russia,” he said.

“A mechanism has been put in place to issue emergency certificates to those who have lost their Indian passports. I think this will help many Indian students as well,” Bagchi said.

He also said that the control room of the Ministry of External Affairs has so far attended to 9,874 calls and responded to 7,657 emails.

“In principle, we are always ready to help other countries. If we get a specific request on this, our stand will be guided by it. If we get such an opportunity, and we are able to do it, then We will definitely help,” he added.

Meanwhile, around 17,000 Indian nationals have left the Ukrainian border since the first travel advisory was issued by the Indian embassy in Kyiv and 15 flights have been scheduled in the next 24 hours.