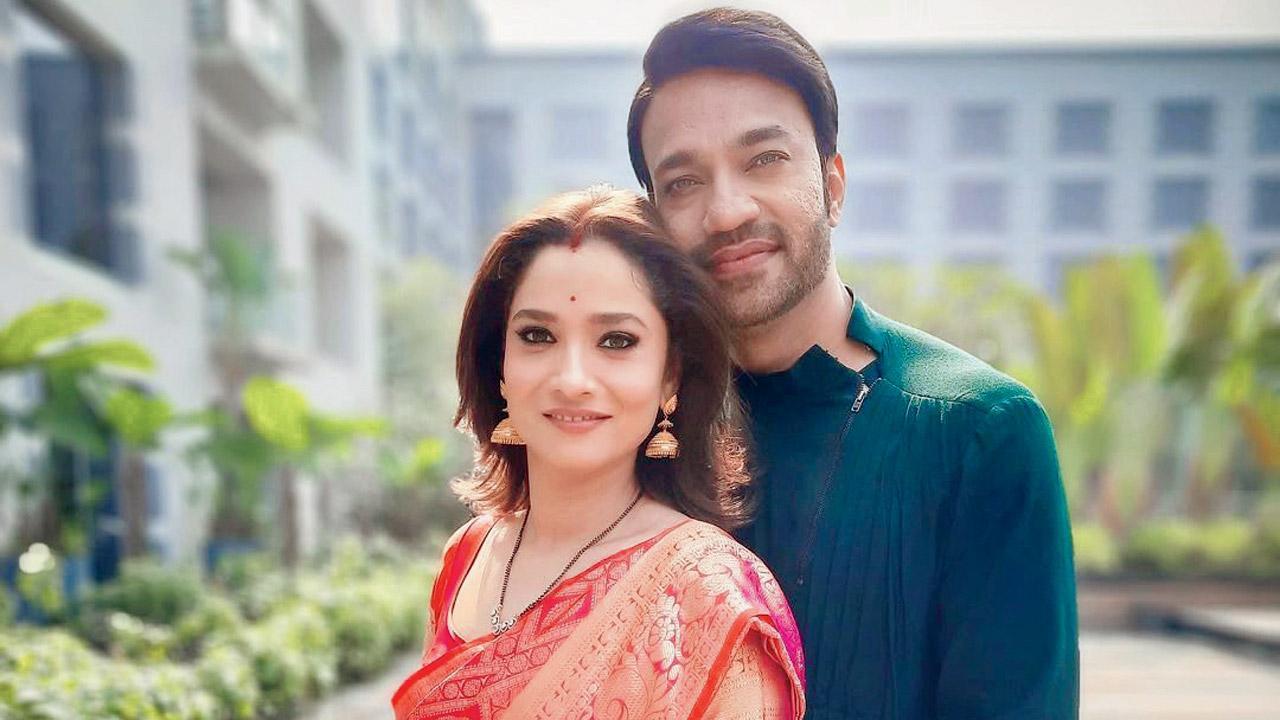 More than a month has passed for Ankita Lokhande, who tied the knot with Vicky Jain in mid-December. Now it’s time to call. The actor will be seen opposite Shaheer Sheikh in the second season of Pavitra Rishta: It’s Never Too Late. He is happy that Sheikh has been accepted in a role that was immortalized by the late Sushant Singh Rajput. “I was sure Shaheer would slip into the character of Manav as he is a great actor. Be it Sushant or any other actor, what matters is that people should be able to connect [with the actor]and chemistry [between the leads] should work,” says Lokhande,

Last year’s revival of Pavitra Rishta was not easy. While a section of the audience hailed Shaikh, many others were incensed to see the actor stepping into Rajput’s shoes. Did the polarizing reaction bother her? “There will be people who will talk [ill of you], and then, there will be people who like your work. I look at the positive side; There is no point in seeing the negative side.”

The second season of the ZEE5 series begins with the central characters Manav and Archana living separately due to a misunderstanding. When asked how it feels to be back at work after marriage, Lokhande credits her husband for encouraging her to take up interesting projects. “Vicky is helpful as a husband. He is what drives me to try different things in life; He inspires me to go and work. It means a lot to me because you need that kind of support. I really feel like Archana now. It’s a beautiful place to be in.”