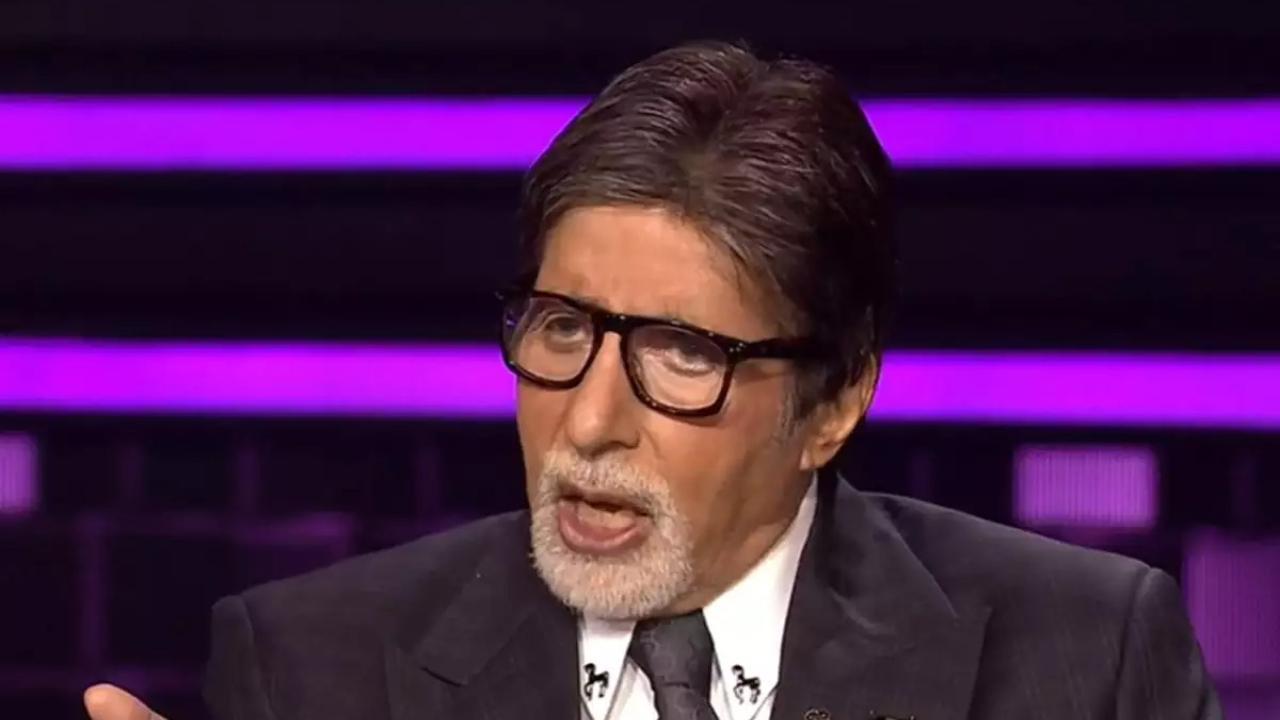 megastar Amitabh Bachchan revealed that he used to celebrate Karva Chauth on ‘Kaun Banega Crorepati 14’ in the early years of his wife, actress Jaya Bachchan’s marriage.

Ruchi, a Gurugram-based media analyst, talks about the benefits of marrying a childhood friend as she knows everything and doesn’t need to show off. She also said that this year she kept her first Karva Chauth after marriage and was shocked to know that her husband had also observed a fast for her.

“It was my first Karva Chauth this year and in the morning when I made breakfast for my husband, he said he would not eat as he also fasts for me.”

Big B added in the conversation: “Initially I used to fast too, but later gave up.”

To this Ruchi replied: “Everyone says we used to do this in the initial years of marriage and later left. If this happens to us, I am scared!”