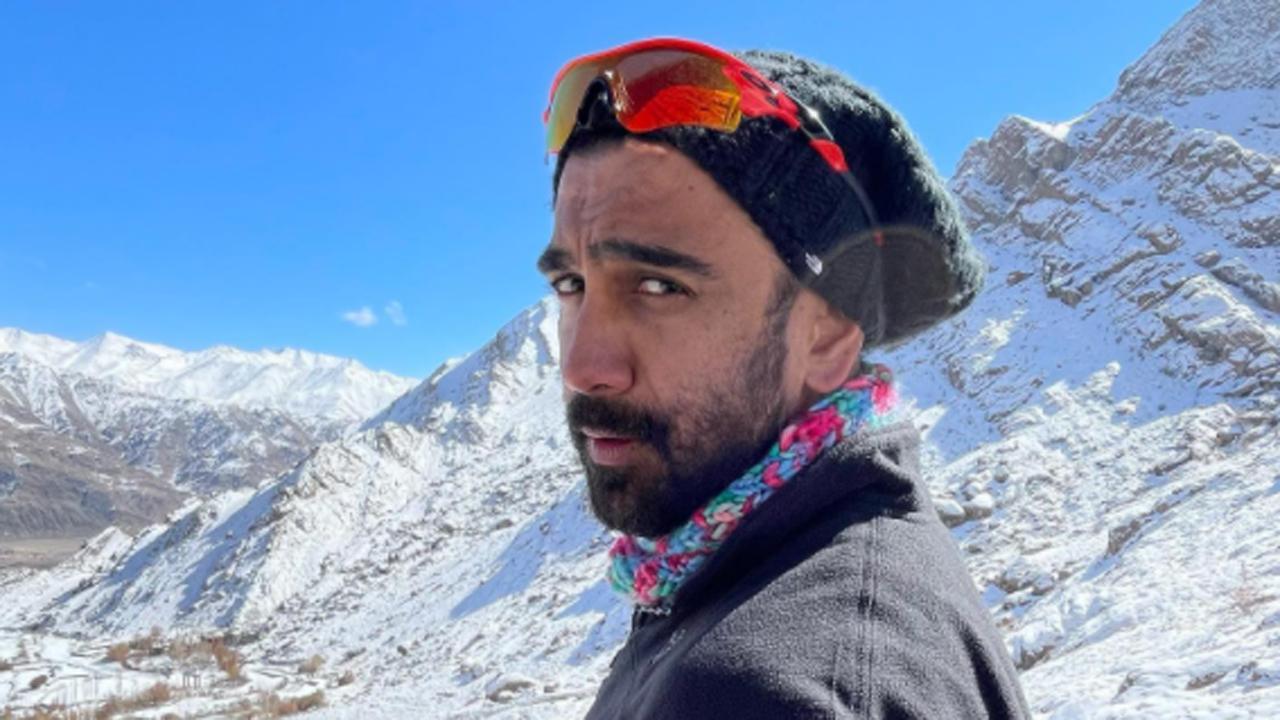 While shooting for his new project in Ladakh, actor Amit Sadh took some time out of his busy schedule to meet the students of an army school here.

Talking about the same, Amit Sadh said, “Indian Army has brought these kids from the high altitude areas of Kargil and Leh-Ladak to impart the best education. Every aspect of these men in uniform inspires me. . It was an incredible one. Feeling like spending time with these kids. I wish I could see them more often.”

For those unaware, Amit, who earlier played the role of an army officer in the show ‘Jeet Ki Zid’, will once again don the army uniform for the unfolding project. Amit also has ‘Breathe 3’ in his bag.