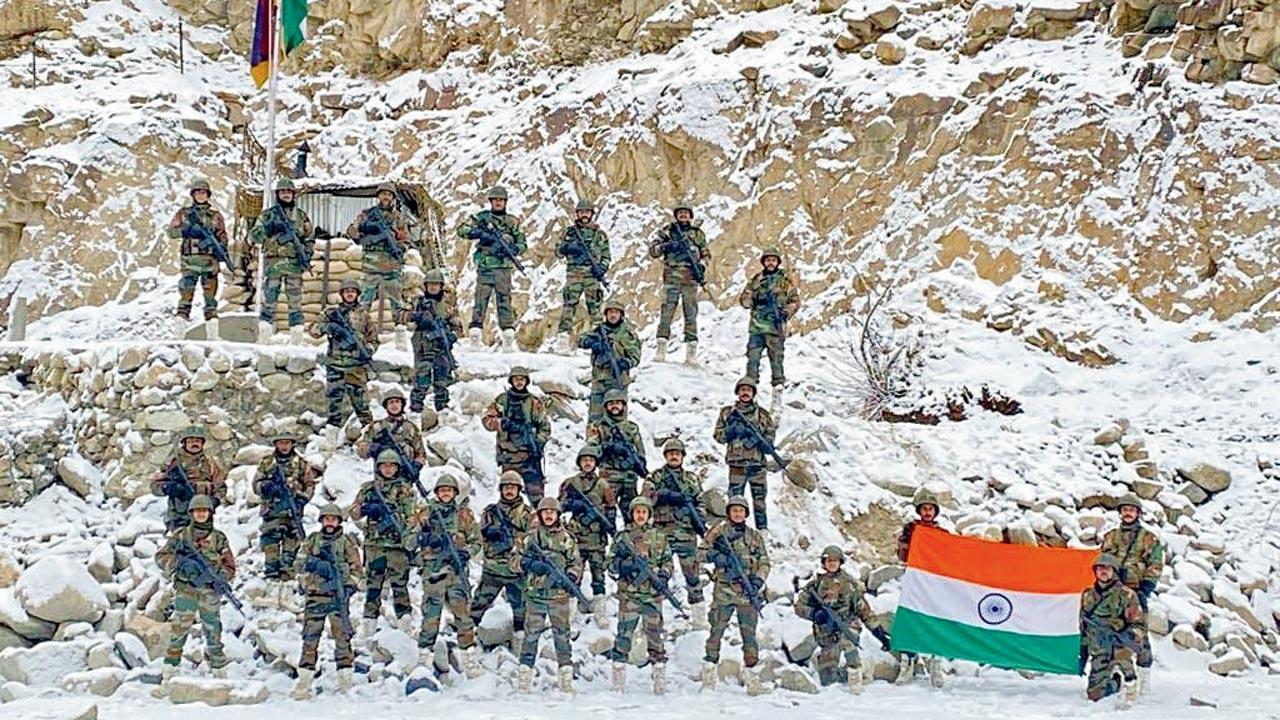 The deputation of a PLA officer who was part of the military command that attacked Indian troops in the Galwan Valley in 2020 by Beijing as a torchbearer for the Beijing Winter Olympics comes after the US claimed that it would defend India against the Chinese threat. stands together.

China on Wednesday fielded a regiment commander of the People’s Liberation Army (PLA) involved in the June 2020 conflict to carry the Winter Olympic torch in Beijing, prompting India to announce a diplomatic boycott of the event.

Prabhjot Singh (centre) with his family members weeps over the body of Satnam Singh, who was killed in Punjab’s Galwan on June 18. Pic/AFP

State Department spokesman Ned Price US has previously expressed his concern over the pattern of Beijing’s ongoing efforts to intimidate its neighbours.

“When it comes to the broader issue of the India-China border situation, we continue to support direct dialogue and the peaceful resolution of border disputes,” Price said.

“We have previously expressed our concern at the pattern of Beijing’s ongoing efforts to intimidate its neighbours. As we always do, we stand by friends. We stand with our partners and allies in advancing our shared prosperity, security and values ​​in the Indo-Pacific.

The US, India and several other world powers are talking about the need to ensure a free, open and thriving Indo-Pacific in the backdrop of China’s aggressive military maneuvers in the resource-rich region, which is crucial for global trade and shipping. is also important.

China claims almost all of the disputed South China Sea, although Taiwan, the Philippines, Brunei, Malaysia and Vietnam all claim parts of it. Beijing has built artificial islands and military installations in the South China Sea. China also has territorial disputes with Japan in the East China Sea.

Two top US senators have criticized China for its decision to field a PLA official as the torchbearer for the sports torch relay.