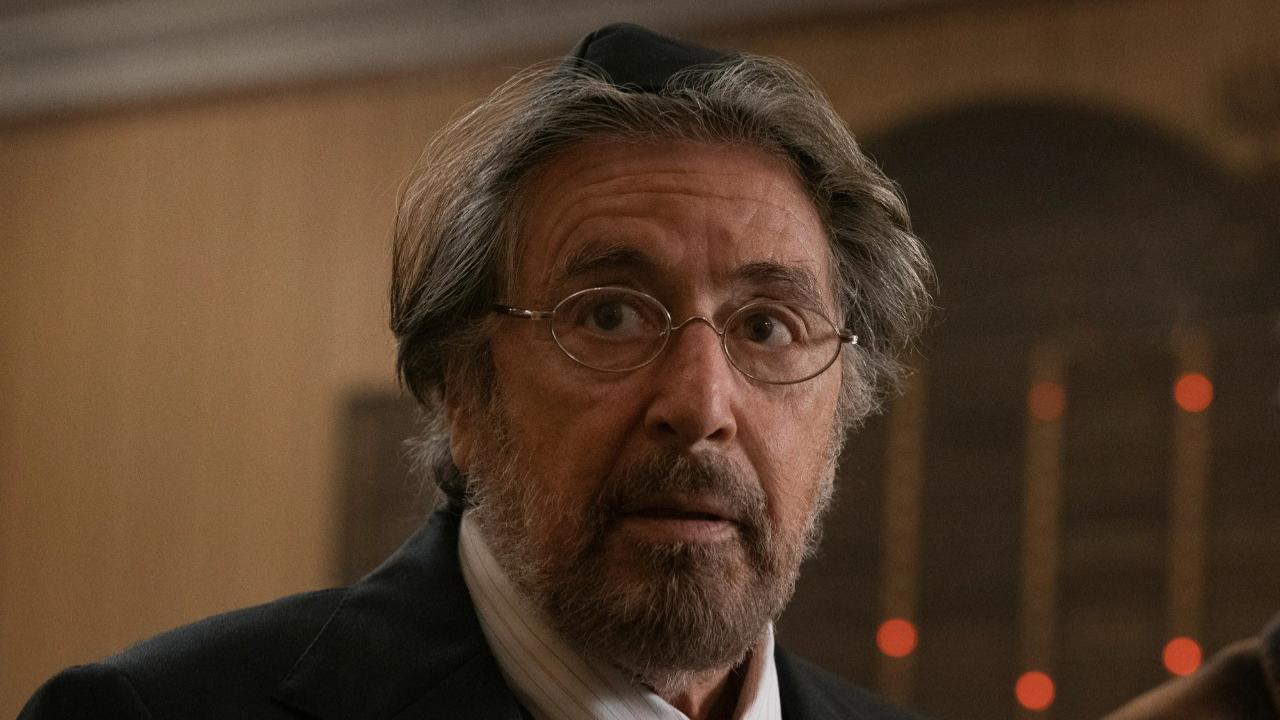 al PacinoAmazon`s conspiracy drama series `Hunters` will not go for another installment after season 2.

According to Variety, “Hunters” will conclude with Season 2 on Amazon, which debuts January 13. The conspiracy thriller series first debuted on the streaming platform in February 2020. Later in August of the same year it was renewed for a second season. , although no mention of the show’s cancellation was made at the time.

According to the official description reported by Variety, the show “follows a diverse band of Nazi hunters living in New York City in 1977. The Hunters, as they are known, have discovered that hundreds of high-ranking Nazi officials living among us and plotting. To build a Fourth Reich in the United States of America.”