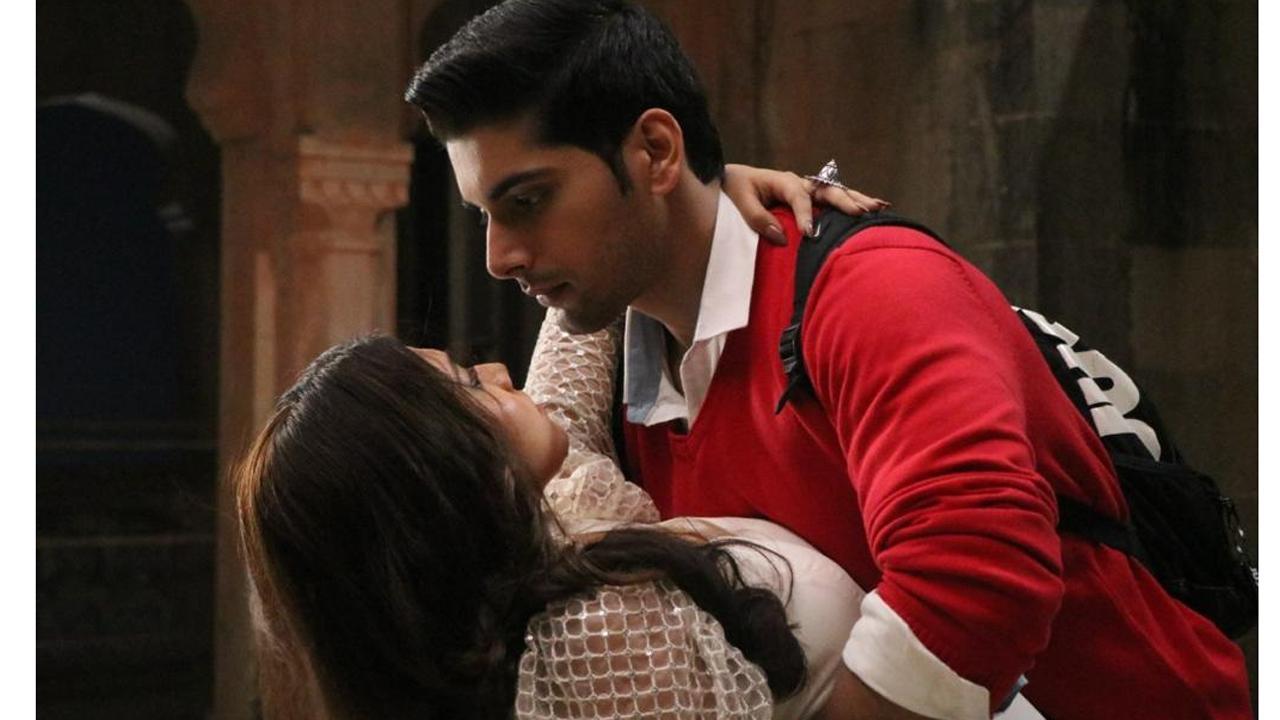 Akshit Sukhija and Reem Sheikh who played Ishaan and Pakhi in Fanaa – Ishq Mein Marjawan have already become one of the most loved onscreen jodis of the small screen. In a conversation with mid-day.com, both of them answered everything their fans wanted to know.

Which according to you is the best romantic scene of Ishaan and Pakhi so far?
Akshit: The scene when Ishaan and Pakhi have their first fight. Then Ishaan does something that Pakhi didn’t expect and it turns out to be one of their most special moments.
Reem: Still to shoot, audience will know soon.

Which song or movie title does your co-star like best?
Akshat Bareilly Ki Barfi
Reem: Since Ishaan is a fan of Shah Rukh Khan, it must be one of his songs, probably Badshah.

Your co-star has a weird habit?
Akshit: She looks very angry when she is hungry.

What is your relationship with your co-star off-screen?
Akshit: We are very comfortable with each other, we keep talking about one thing or the other and we keep pulling each other’s legs.
Reem: Ishaan and I share a good friendship as we are still being friends but I must say that both Zain (Imam) and he are very focused on their work.

Your couple got memorable fan comments…
Akshit: I read a comment ‘This couple will do magic on screen.’ The less I can say about the fans. If you are then I am, otherwise I am nothing. I am very grateful to every fan out there who has supported me since my first show. Thank you all so much for giving me so much love, confidence and your time.
Reem: Once a fan messaged me saying that because of my character, he has started believing in love.