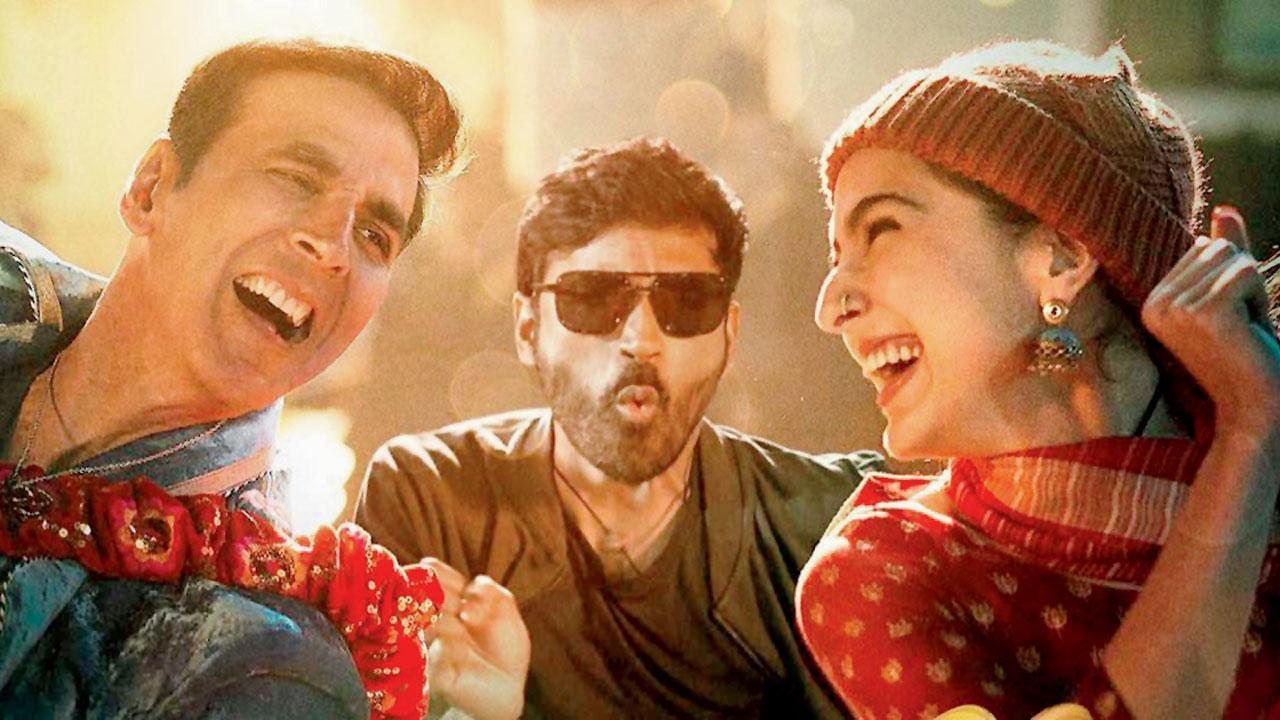 Atrangi Re has managed to break every possible stereotype and box in the film business with its release. Atrangi Re’s strategic marketing campaign was in line with what Anand had set out to do. His vision for the film was different from anything he had done so far and the critical acclaim and acclaim the film has received is a testament to his eclectic body of work.

Among his many debuts, Atrangi Re saw a record-breaking opening on Disney+ Hotstar and set the benchmark high for 2022. It went beyond raising the benchmark in the OTT space, but also earned its star cast – Akshay Kumar, Dhanush and Sara Ali. Apart from Khan’s lauded performance, AR Rahman’s music really added a golden touch to a special film.

Departing from traditional marketing concepts, Atrangi Ray relied on the heart more than the mind. The first milestone for the film’s successful campaign was when the song Chaka Chak went viral, officially crowning Sara Ali Khan as the Chaka Chak Girl. The reels and videos of the song went viral, with Sara making headlines on the most catchy tune of 2022.

The special concert with living legend AR Rahman for the music launch of the film was a huge success. While the on-ground event was invite-only, the musical evening was live-streamed online for fans. Each event planned for Atrangi Ray had a specially curated ‘Atrangi’ menu by Aanand L Rai, who is known to be a food connoisseur. With the film being a celebration of the length and breadth of India, the Atrangi menu also gave a taste of the country to the attendees.

A special Koffee Shots With Karan episode was planned to highlight their ‘Atrangi’ chemistry with Dhanush and Sara Ali Khan. The special episode also created a lot of noise for Dhanush to debut in the show. In The Kapil Sharma Show, megastar Akshay Kumar was seen performing magic tricks to set the tone for his character.