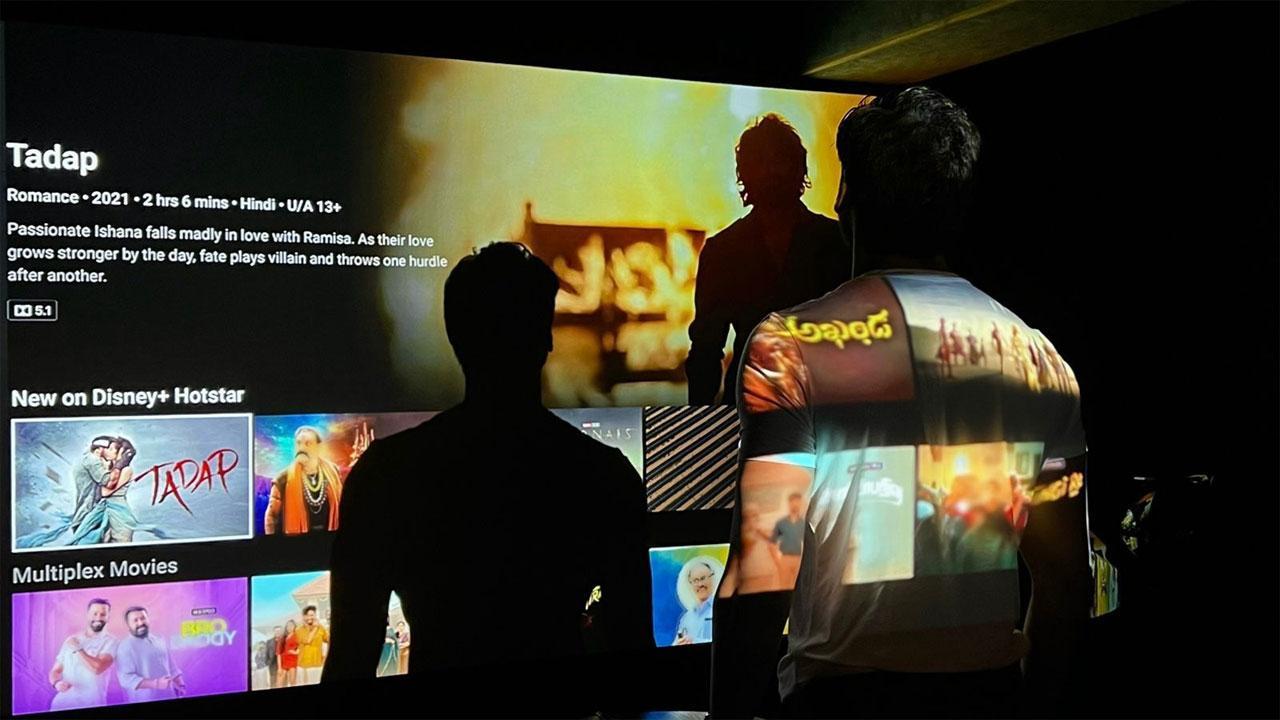 Ahan Shetty’s Tadap, which released in theaters on December 3, has now premiered on Disney Plus Hotstar. The actor shared a bunch of pictures on Instagram and wrote- “Who’s watching?”

In an exclusive interview to Mid-Day, the film’s director Milan Luthria said, “With all due respect, we both had to leave Sunil behind. [when we started working on the film],” says the director. “Ahan as an actor is different from his father. He has a mind of his own and acts instinctively. My only brief statement to him was, ‘Be yourself because there is only one in the world. There is only one Ahan Shetty. Don’t try to be someone else.'”

The popular notion that star kids get their Bollywood break relatively easily cannot be totally wrong. But Luthria says he screened Junior Shetty before casting her in the film. “I liked Ahaan, but I tested him. I had an idea of ​​his potential before I agreed to do the film. i tested the star [Sutaria] as well. So, I knew I had two good actors. I was looking for things that would challenge me, and [helming a film with] The two newcomers are challenging.”