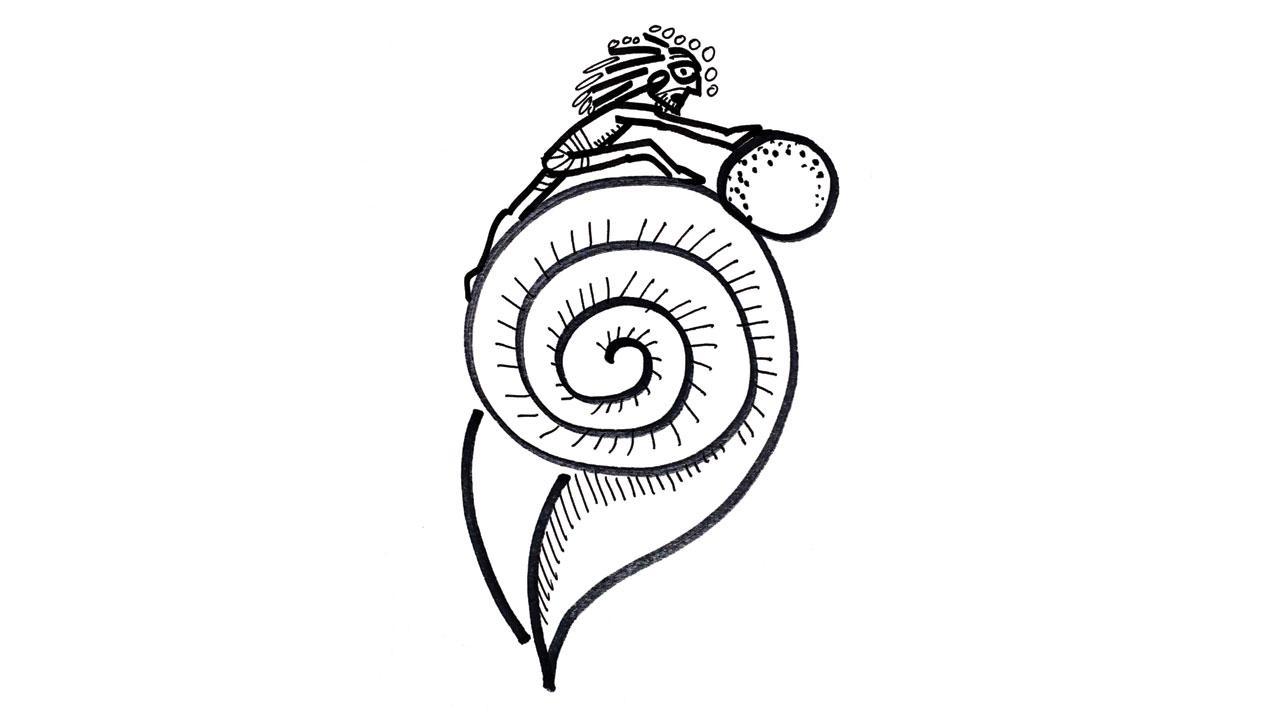 In Greek mythology, we hear the story of Sisyphus. The gods condemned him to roll down a rock on the mountain all day, only to find the rock rolling at night. Thus, he is doomed to repeat the work over and over again, for eternity. This is the Greek version of Hell, or Tartarus. It represents the modern mindset, where repetitive activity is seen as the worst punishment. As a result, creativity, novelty and freedom become the paradise that everyone craves. So, the heaven of the gods becomes a place where one is free to do whatever he wants, against the slave who is forced to do the same thing over and over again.

This mindset pervades capitalism as well as communism. Ideologies that are inspired by Greek myths. They became popular in the 19th century. Sisyphus was condemned by the aristocracy and the privileged. Everyone wanted freedom. Everyone rejected the old way and looked for something new and exciting—a new world order. Not a return to the good old days, but the creation of a new way.

Sunday congregations of Christians and Friday prayers for Muslims are also repeated, as the faithful await the end of the world and Judgment Day. The repetition here is to remind people of God who should be obeyed; The laws that must be followed. The purpose of repetition is to secure alignment with the same idea. In Hinduism, Buddhism and Jainism, ritual repetition has a different purpose.

Hinduism, Buddhism and Jainism are based on reincarnation. You live the same life over and over again or become free. Trapment is when you live without insight and believe that the world will be as you wish. Freedom comes when you gain insight into how the world will not be controlled by your will. Insight is gained by performing the same act over and over, such as a name of God, or a mantra, or a ritual, daily, weekly, fortnightly, monthly, quarterly, yearly. But with awareness.

The rituals of the temple are based on the cycles of Moon (month), Surya (year), Venus (8 years), Jupiter (12 years). Repetition creates a sense of order. But repetition is linked to change: the change of seasons, the change of tides. This change is cyclic. But a shift can break the cycle and create a spiral. Therefore Vishnu holds in his hands the symbols of both options: the chakra chakra (representing being trapped) and the conch spiral (representing freedom).

In a world that celebrates innovation and invention and believes that a better world is created by discarding the past, it is important to revisit the past and appreciate the power of repetition.