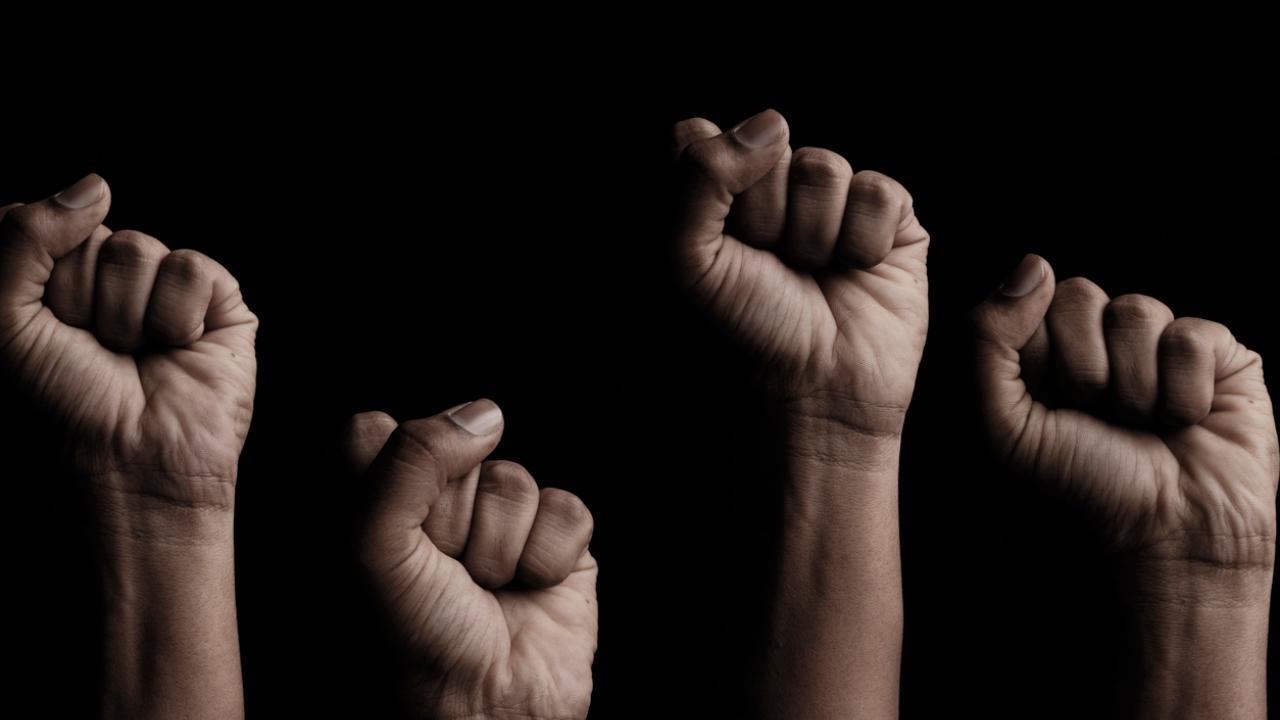 Protesting the recent ban on women’s education in Afghanistan, a large number of Afghan Americans have pledged to fight against this tyrannical policy of the Taliban government.

“We’re here to fight for girls’ right to education,” Ryan Yasini of California, representing the Afghanistan Cultural Society, said in front of the White House on Sunday.

“Ever since the Taliban took over Afghanistan, girls have not had the right to study. We are here to make sure it doesn’t stay that way,” Yasini said.

Nasir Khan, chairman of the Afghan Society, urged the Taliban government to roll back the recent ban on girls’ education in the country. They demanded that Afghan girls should get their rights.

Taking part in the protest in front of the White House, Hikmat Sorosh, an Afghan American, alleged that the Taliban systematically took steps to block girls from education. “The whole world is watching. The United Nations is watching,” he said.