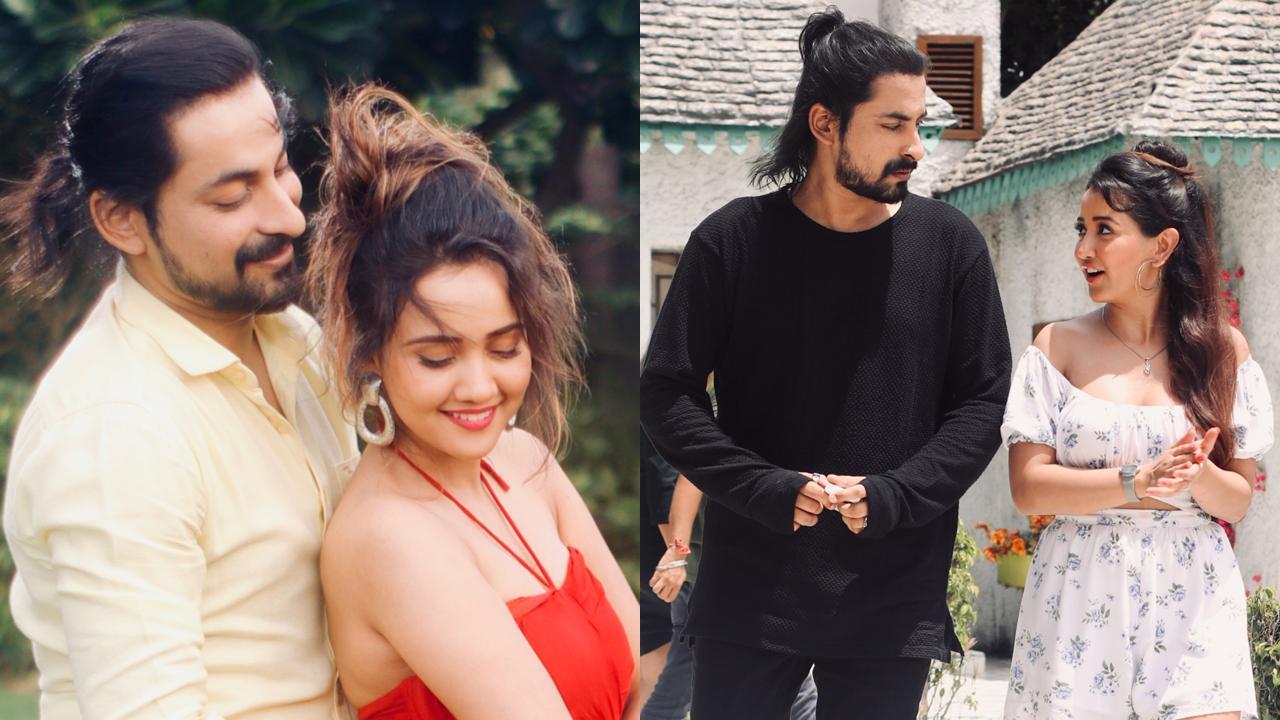 Singer Bishwajit Ghosh, who rose to fame in 2018 with his debut song ‘Sau Fikr’ from Bhushan Kumar’s T-Series music label, which starred actors Shaheer Sheikh and Pooja Chopra, went on to win millions of hearts with his projects for 2022 are ready. After his first song, the singer never looked back and continued to make his place in everyone’s hearts with his songs.

Looks like, 2022 is going to be a sweet year for Bishwajit Ghosh as he has some interesting projects lined up for his audience this year. The singer will play a different character in each and fans will be treated to three unique love stories. Although the names of the songs are still a secret, their fans have started showing interest to know more about the projects.

His next three songs are from different genres which will feature actresses Ada Khan, Aashi Singh and Sonarika Bhadauria. Each song will portray different stories of Bishwajeet and the actresses. The first track will be a romantic heartbreak song which speaks about the bound fate of two souls. Aashi Singh, who is best known for playing the lead role in ‘Yeh Un Dinon Ki Baat Hai’, will be a part of the single.

The second track will feature Sonarika Bhadauria who predominantly appears in Hindi television and Telugu films. She is known for her role as Goddess Parvati in ‘Devo Ke Dev Mahadev’. This song tells how little patience is needed for a perfect love story. Lastly, the song featuring Adah Khan is about how the love of souls stays connected no matter what. Adah Khan is best known for playing Akashi in Behen, Amrit in Amrit Manthan, Shesha in Naagin and Sitara in Vish or Amrit: Sitara.

Talking about his journey as a singer, Bishwajeet shared, “Every song has a different kind of charm and emotional connect. Be it a sad saga or a celebration of true love, I think the most important thing for a singer is to touch the strings of the heart in the right way. It helps me to get closer to my fans and stay connected with them. I feel blessed to have received immense love from the audience and it drives me forward.” In terms of his upcoming projects, he further added, “My upcoming songs are about different angles of celebrating love and affection. They are going to be one of my biggest hits, I am sure. The songs are not only my best creations but also feature famous actresses who are equally talented and blessed. ,