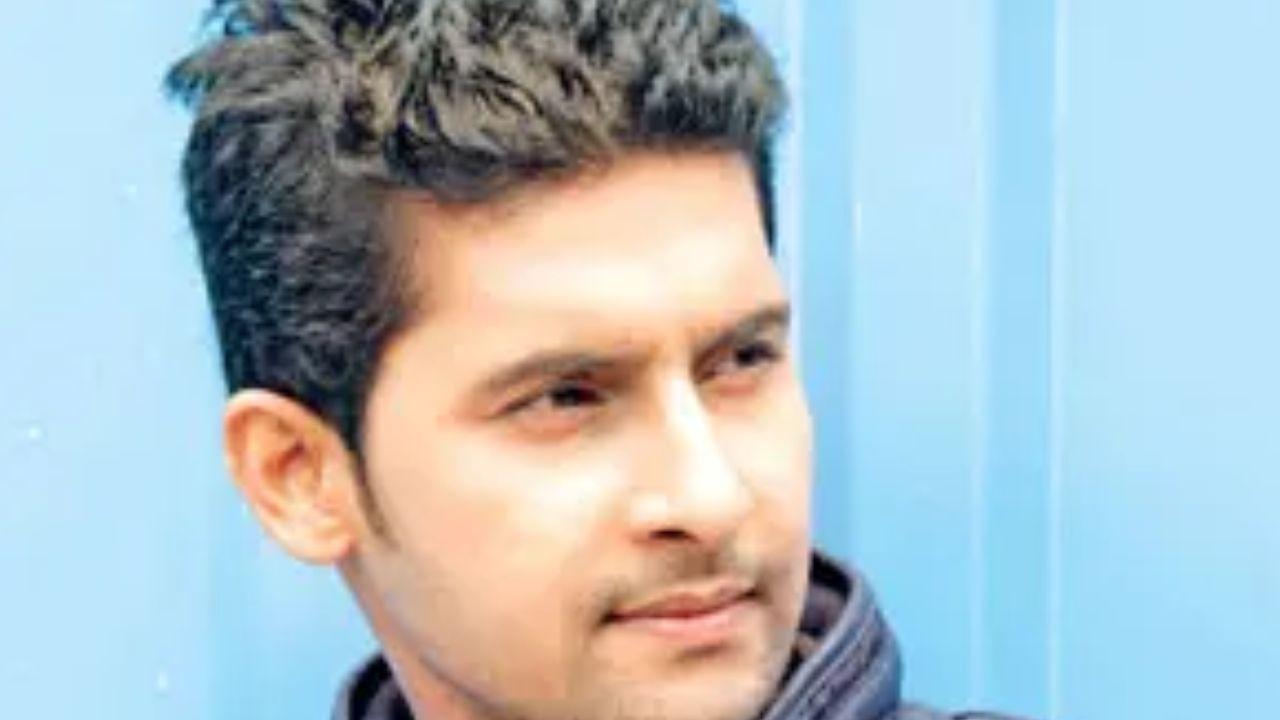 actor Ravi Dubey Influencing us for many years. With a promising career on OTT, Ravi is definitely in the best phase of his career. Ravi’s next film is for his own production house and the project is titled Mukammal.

Also read: Krutika Kamra to star opposite Prateek Gandhi in Netflix show For Your Eyes Only

Just a few days back, Ravi had posted a picture on his social media. We still don’t know if it is a movie or an OTT series, what we do know is definitely not a TV show. ravi and Sargun They have been a very successful producer couple. His two shows ‘Udaariyan’ and ‘Swarna Ghar’ are very popular. Ravi was recently a part of the massively successful show ‘Matsya Kand’. The actor shot for 11 characters and it was a unique experience.

As he continues to carve a niche for himself in the world of OTT, we can’t wait for another great performance from him. Ravi who has come a long way in the showbiz industry and again proved his mettle in acting. Before there is any official announcement from the actor himself, we can only speculate.

Also read: Madhuri Dixit: The era of boxing people and characters is over