TrendingBazz
Home series Aamna Sharif on how she prepped for role in `Damaged 3`: Took... 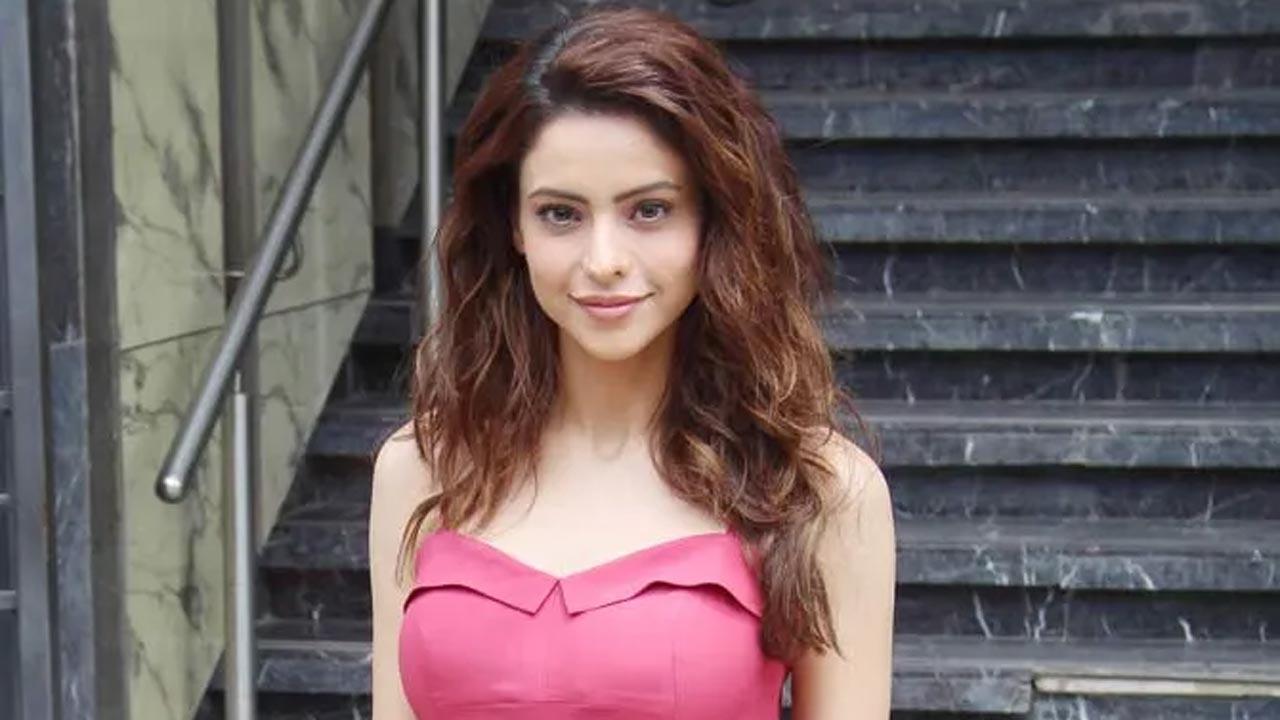 ‘Kasauti Zindagi Ki’ star Aamna Sharif will be seen playing the role of DSP Rashmi Singh in the psychological thriller web series ‘Damaged 3’. The trailer is out and the actress says that she has given her best to play this challenging role.

Talking about the process of getting into his character, Sharif said: “I have never played a cop on screen, and it was challenging to play it. To get it right, I first attended acting workshops. had participated.”

The actress added about the difficulties and how she managed to overcome them by playing a character that is completely opposite to her real self.

“Rashmi is the exact opposite of me in real life. So in order to better understand her and her psyche, I started dressing like her a few days before going on the floor. I found myself trying to get into the skin of my character. It really prepared me to perform in front of the camera.”

‘Damaged S3’ stars Aamna Sharif and Shrenu Parikh in lead roles. Shrenu will play the role of a journalist. The series is directed by Ekant Babani. It will release on Hungama Play on January 20.