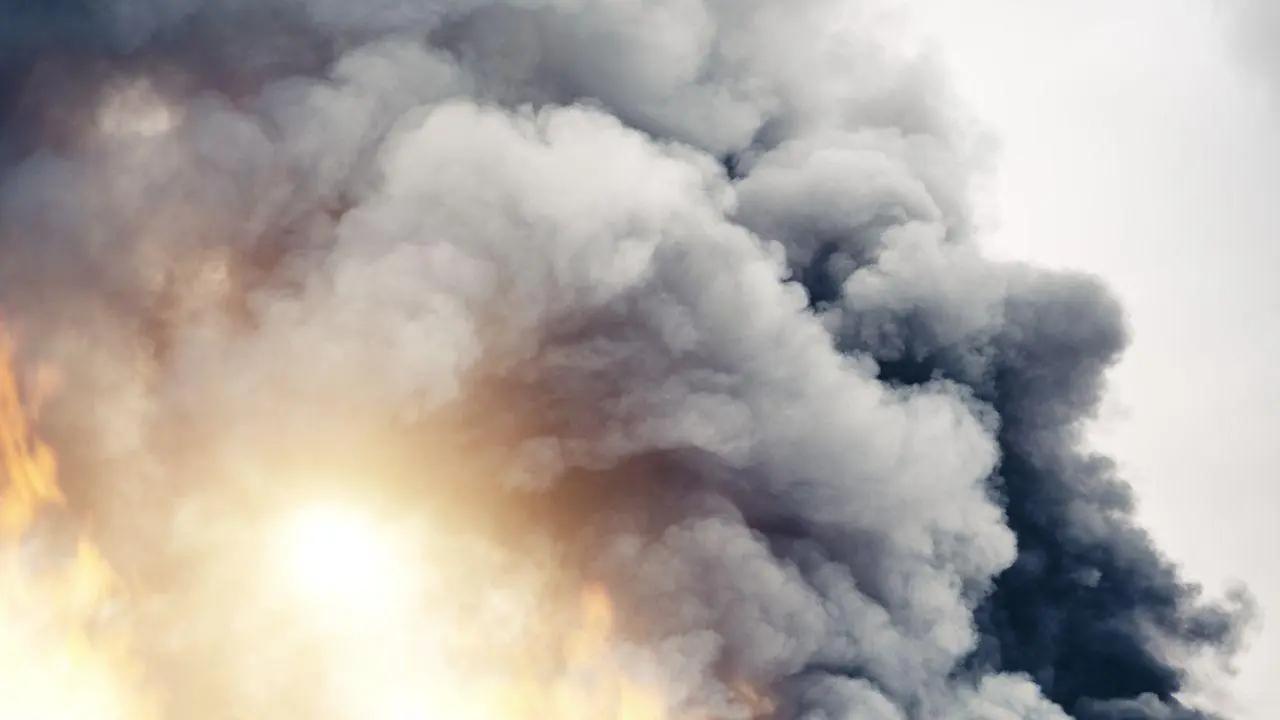 At least six people were killed and 53 others injured in a ‘bomb attack’ in IstanbulTurkish President Recep Tayyip Erdogan announced this on Sunday.

“Soon after the treacherous attack, security and health units were dispatched to the scene and the injured were immediately transferred to nearby hospitals,” Ihlas news agency quoted the president as saying.

“Efforts to capture Turkey through terrorism will not work,” Erdogan said.

Erdogan made a statement in Ataturki airport In Istanbul before traveling to Indonesia for the upcoming G20 summit, Xinhua news agency reported.

The explosion occurred at 4:20 pm local time on the busy pedestrian Istiklal Avenue in the European part of the city.

Local media reported that the sound of the explosion caused a stir throughout the historic Beoglu district and caused severe panic.