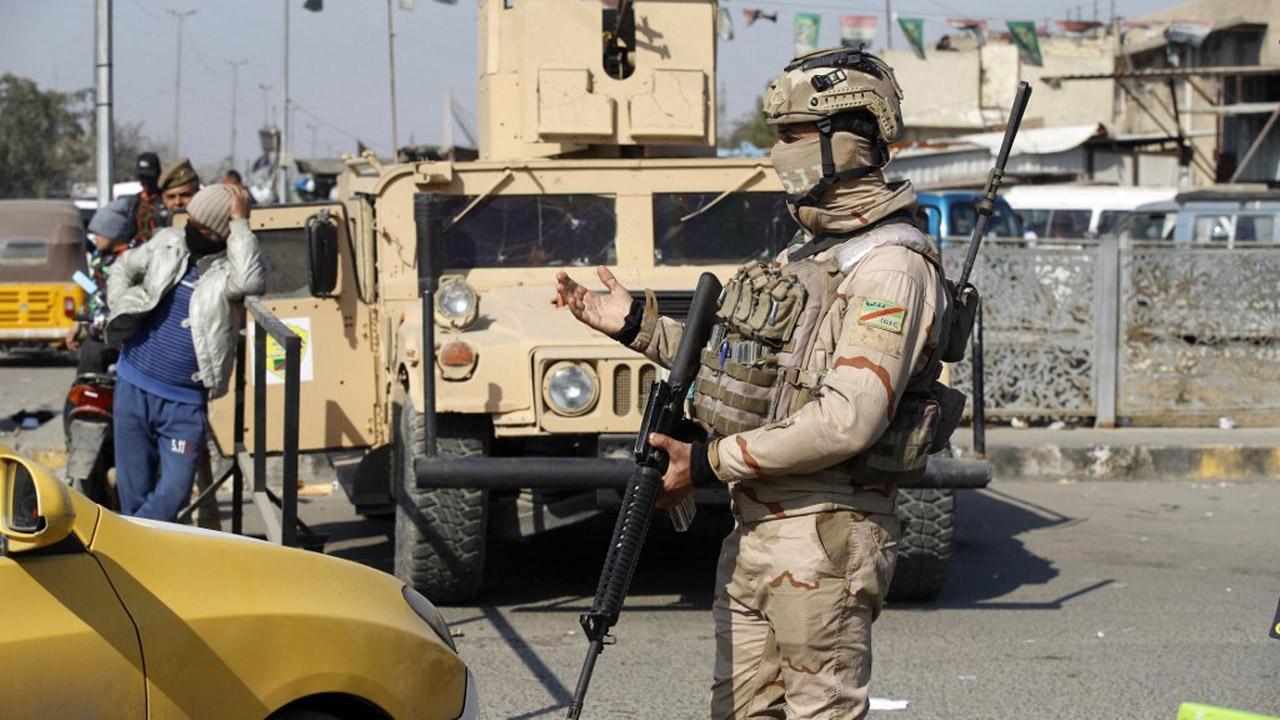 Six militants of the extremist Islamic State (IS) group, including a local IS leader, were killed on Saturday in an airstrike in Iraq’s eastern province of Diyala. Based on intelligence reports, Iraqi warplanes carried out air strikes on IS positions in the Udim area in the northern part of Diyala province, Xinhua news agency quoted Iraqi army colonel Ehab Mohamed as saying.

Mohamed said six IS militants, including a local IS leader, were killed in the airstrike. Provinces previously controlled by IS militants have seen intense activity over the past months, despite repeated military operations to track them down.

The security situation in Iraq has been improving since Iraqi forces defeated IS in 2017. However, the remnants of IS have since melted away in urban centres, deserts and rugged areas, launching frequent guerilla attacks against security forces and civilians.