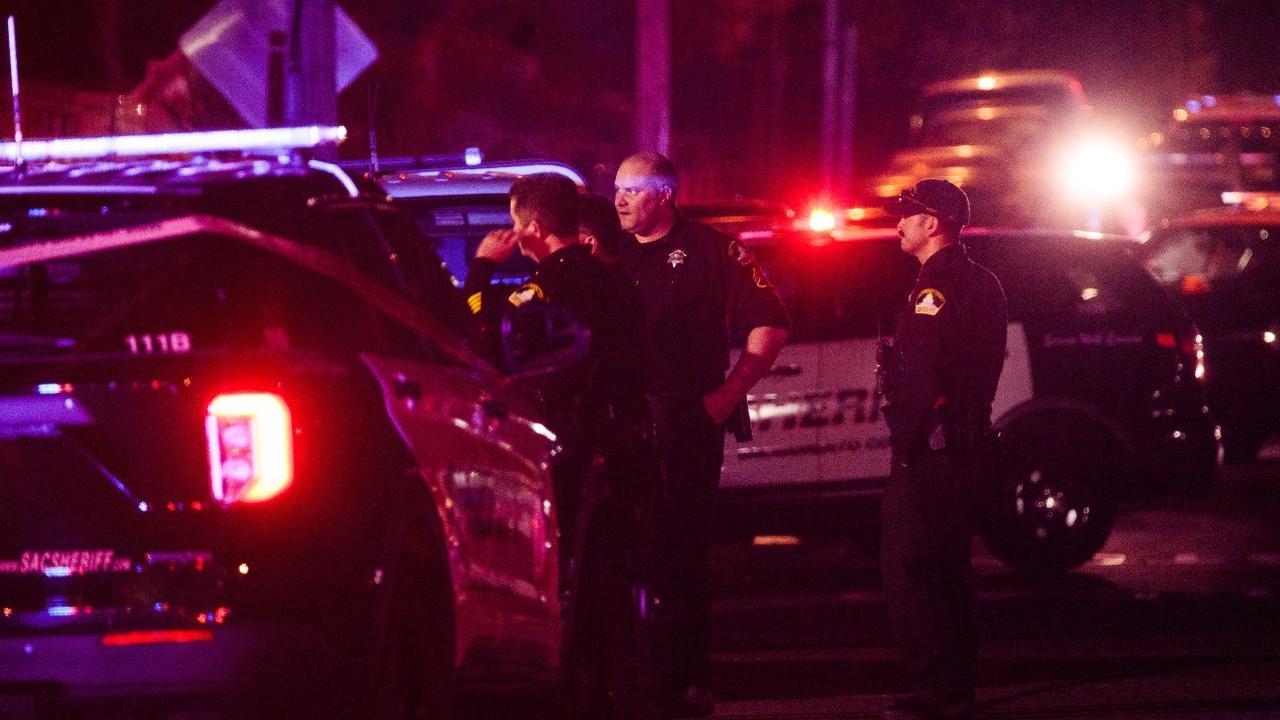 Five people, including three children, were killed in a shooting at a church in Sacramento, California, local media quoted officials as saying Monday (local time).

In an apparent murder-suicide shooting at a church in the Arden-Arcade neighborhood, a man opened fire on his three children under the age of 15, CNN quoted Sgt. Rod Grassman with the Sacramento County Sheriff’s Office at a news conference.

The media outlet quoted Sacramento Metropolitan Fire District Captain Parker Wilburn as saying that the fifth deceased has been identified as the gunman’s wife.

Wilburn reported that other people were also present in the church during the incident but none of them were involved. He said most of the others were employees or congregations and that no one else at the scene needed medical help.

The case is being investigated by the Sacramento County Sheriff’s Office.

Meanwhile, California Governor Gavin Newsom mourned the death of the victims and described the incident as “another senseless act of gun violence in America.”

“Our hearts are with the victims, their families and their communities,” he tweeted.