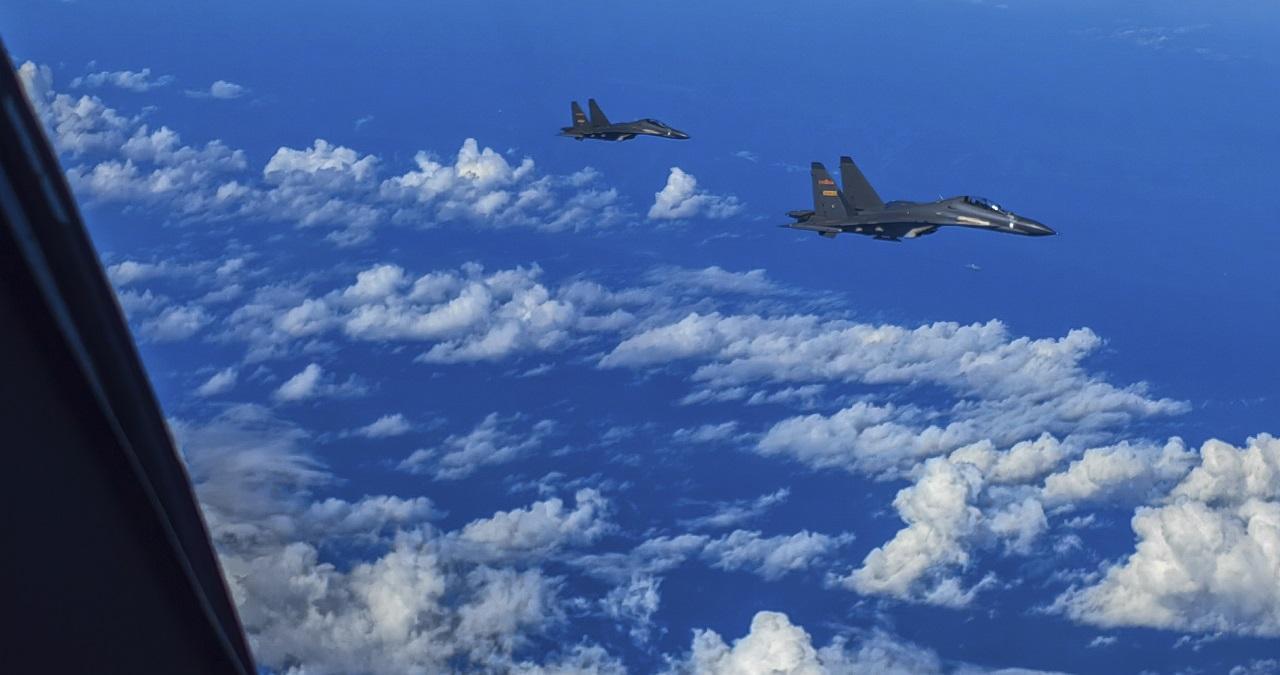 A total of 71 Chinese Air Force aircraft and seven ships were seen around Taiwan, including 47 Chinese military aircraft crossing the center line of the Taiwan Strait to enter Taiwan’s southwest Air Defense Identification Zone (ADIZ). was found to have occurred. said on Monday.

It further said that its armed forces were monitoring the situation and that its aircraft, naval ships and missile systems were tasked to respond to these activities.

According to CNN, the Chinese military’s Eastern Theater Command announced on Sunday that it has conducted joint combat readiness patrols and “strike drills” around Taiwan.

Taiwan’s Ministry of Defense said in a tweet, “71 PLA aircraft and 7 PLAN ships from Taiwan were detected in our vicinity as of 6 a.m. (UTC+8) this morning. The ROC Armed Forces monitored the situation and CAP tasked aircraft, Navy ships and land-based missile systems to respond to these activities.”

On Sunday, the Chinese military’s Eastern Theater Command said it carried out “strike drills” and joint combat readiness patrols in response to “provocations” between Taiwan and the United States, CNN reported. China’s announcement comes after US President Joe Biden signed into law a new defense bill that includes creating a defense modernization program for Taiwan to deter Chinese aggression.

“The troops will take all necessary measures to safeguard national sovereignty and territorial integrity,” China’s Eastern Theater Command was quoted as saying by CNN.

Notably, tensions between Taiwan and China escalated after Speaker of the US House of Representatives Nancy Pelosi visited the island in August. China objected to Pelosi’s visit to Taiwan, which China claims as its own.