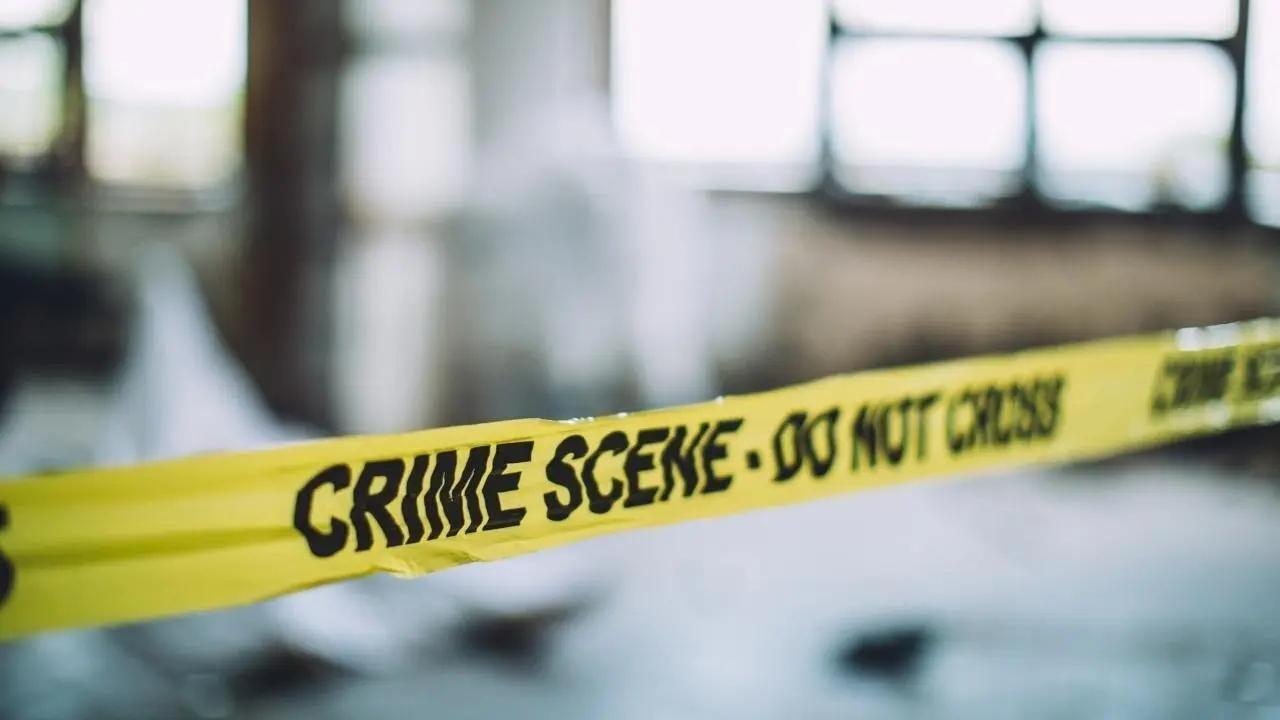 Three Indian nationals are also among the four people arrested in connection with the firing incident in NepalAccording to a media report on Thursday, Madhesh province bordering India.

Gulshan Singh (22), Saurabh Shah (20), and Rehan Singh (20), all residents of Bihar, were arrested for Wednesday’s gunfight in the Bagmati municipality of Madhesh province, in which a man was shot. It was given, My Republic newspaper reported.

The head of the cooperative was also arrested by the Nepalese police in the Bagmati municipality where the victim works.

The newspaper said all the four accused were arrested as they were trying to cross the India-Nepal border on Wednesday night.