TrendingBazz
Home opinion 2022 Round up: A to Z 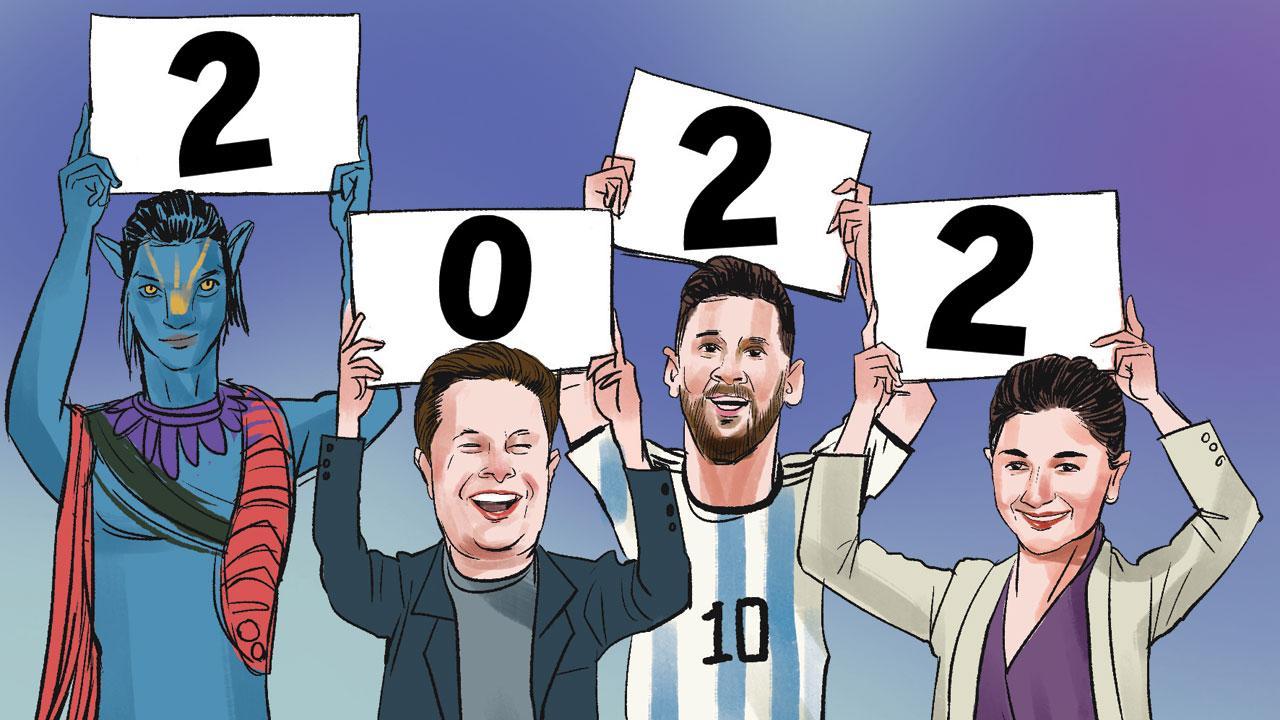 And so, dear reader, here we are at the end of 2022, actually the first day of 2023, the debate continues whether it’s a starvation or a happy new year. Is the world going through a period of transition, is a dystopian future awaiting us, is Blade Runner 2049 coming to life? Optimistic with a vociferous “No!” Will scream, realists will look at global warming, geopolitics, the world economy, food shortages and say, “yes”. My humble opinion is that we are morally in tatters…

Here is the A to Z of the year.

Alia returns to Tata Sons of Air India playing the character of Gangubai. Alia is playing the role of madam. Aaliya gets married, Aaliya becomes Mrs. Aaliya becomes Mama. Alcaraz enters, Alcaraz hits a slam. Amber Heard wants to be heard. Amber is listened to and is defeated by Depp.