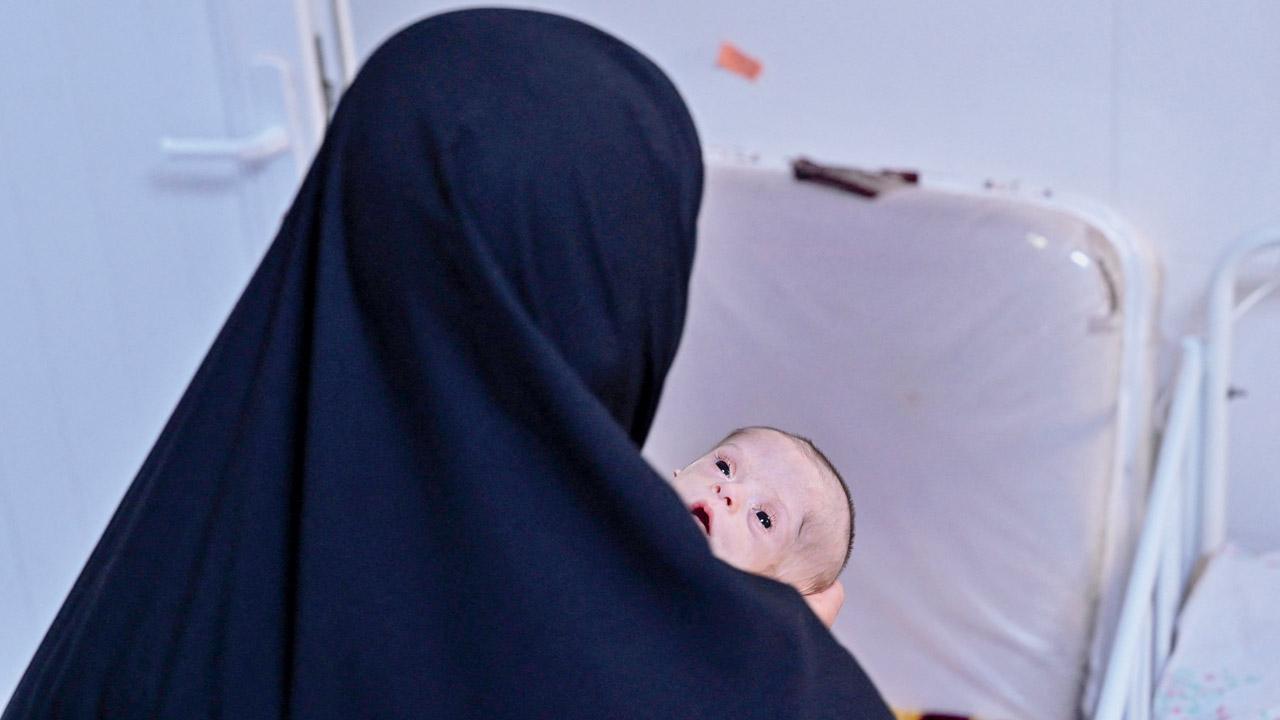 “After recently recovering from acute watery diarrhoea, two-year-old Soria is back in the hospital, this time suffering from edema and wasting. UNICEF Afghanistan said in another tweet, her mother has been suffering from Soria for the past 2 weeks. Eagerly awaiting recovery.Despite the increasing number of children affected by malnutrition, the Ministry of Public Health said that no malnutrition care centers are active in Afghanistan, reported Tolo News.

According to the ministry, the number of children suffering from malnutrition is around 4.4. million in Afghanistan, Tolo News added. The humanitarian situation in Afghanistan has worsened since the Taliban took control of Kabul in mid-August. The combination of suspension of foreign aid, confiscation of Afghan government assets and international sanctions on the Taliban has plunged the country into a full-blown economic crisis already plagued by high poverty levels.