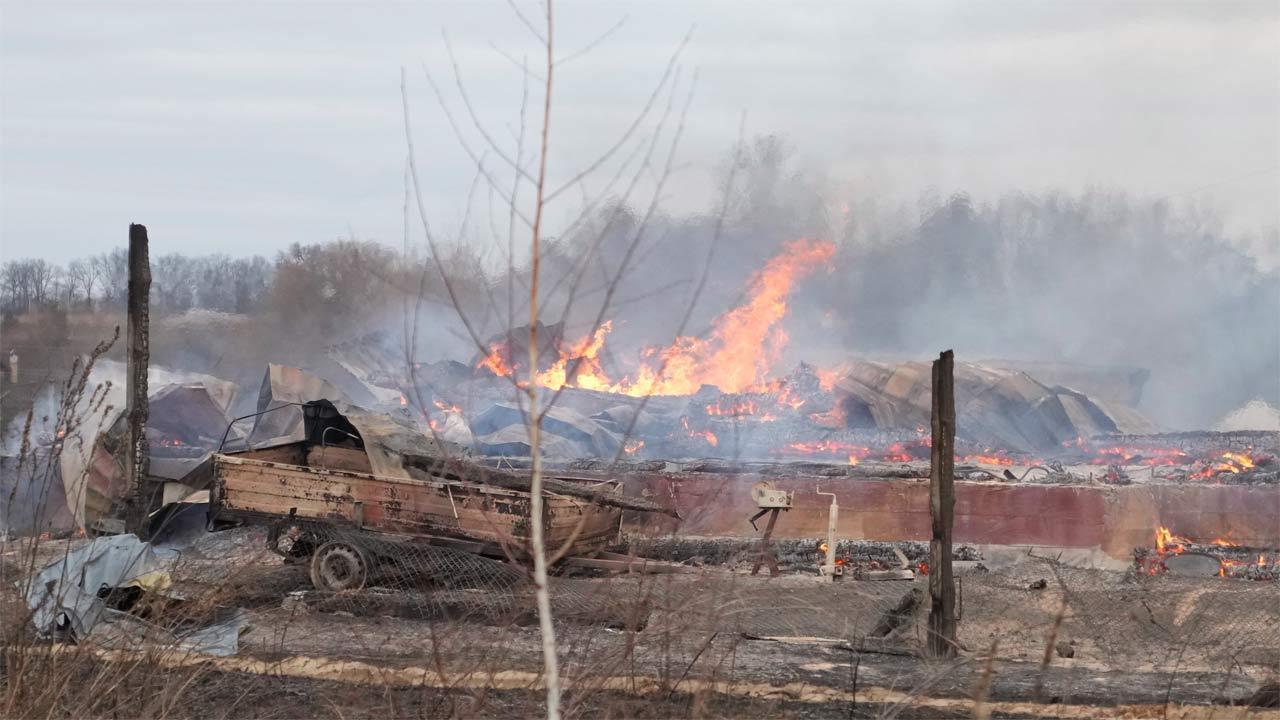 Ukraine’s Health Minister Viktor Lyashko said on Thursday that a total of 198 Ukrainians, including three children, have been killed since the escalation of the Russia-Ukraine crisis.

In a Facebook post, Lyashko shared the casualties in the Russian military operation in Ukraine so far. Along with this, in the post, he also said that 1,115 Ukrainians have been injured in the three days of fighting. According to the Times of Israel report, he said that 33 of the total number of injured were children.

Russia launched a special operation early on Thursday after the separate republics of Donetsk and Luhansk requested assistance to defend themselves from ongoing attacks by Ukrainian troops. Western countries have strongly condemned the Russian military operation and increased sanctions pressure on Moscow.

Zelensky tweeted: “Strengthening sanctions, solid defense support and an anti-war coalition have just been discussed with @POTUS. Grateful for the strong support to Ukraine.”

In addition, Biden said on Friday that the North Atlantic Treaty Organization (NATO) will keep its “open door” to European states that share its values ​​and who want to one day join our alliance.