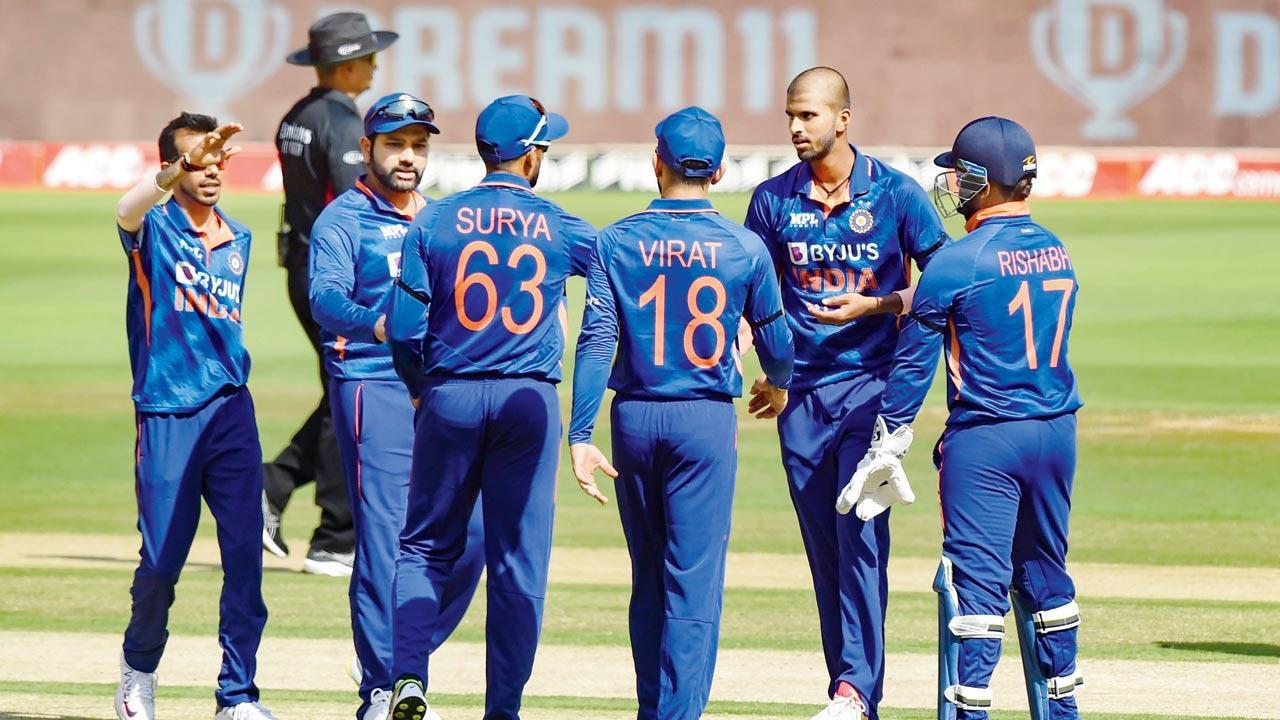 My belief that the current set of administrators of the Board of Control for Cricket in India (BCCI) cares little for the average cricket follower is reinforced by the fact that the board did nothing worthwhile to celebrate the 1,000th. The one-day international match was played in Ahmedabad last week.

“What could they do?” It’s something I can hear as it’s being written, and for those voices I say the options abound. A coffee table book. an e-book. An ODI-related competition for fans, which could run during television coverage of the match. A documentary… is in the works. Did the marketing gurus and their mentors at the establishment have none of these ideas?
Sure, we are in the middle of a pandemic, but players are taking to the field, so umpires and match referees and spectators are either watching on television or following the progress of matches on their smart phones. They are all there, but the little extra that BCCI can throw out is negligible.

Surely, the BCCI should have known that the 1,000th ODI was coming up after a three-match contest in South Africa. ODI cricket, despite T20 popularity, means a lot to fans of the game. Those games included two World Cup victories (1983 and 2011), a Mini World Cup win in Australia in 1985 and a Champions Trophy win in 2013, which came nearly 11 years after sharing the trophy with Sri Lanka.

The one-day format played a big role in popularizing cricket in India. After 1983 and 1985, the game grew and grew. Also, the hosting of the 1987 and 1996 World Cups sealed it in a sense.
A book would have been ideal to do justice to the 1,000th ODI milestone, but current administrators have been unable to see the potential of literature at this moment. However, this was not the case with the administrators of the second era.

I wonder how many times the BCCI’s Golden Jubilee Commemoration Volume 1929-79, published in 1980, is referred to at the Cricket Centre, Churchgate. It is a neat book worth R20 with messages and articles written by some of the biggest names in cricket and journalism- Sir Donald Bradman, Clive Lloyd, Ted Dexter, Tony Cozier, EW Swanton, John Woodcock, KN Prabhu etc. .

Bradman wrote, “India has reason to be proud of the wonderful service rendered by many distinguished administrators and sportspersons to the sport and your country.” Former West Indies captain John Goddard, who led his team to these shores in 1948–49, wrote of how it took a month to come to India and play cricket in October and March.

Another brilliant and useful publication published for the Golden Jubilee of the Board was a book which contained all the Test match scorecards of India’s first Test in 1932.

The Duleep Trophy is no longer an important domestic tournament, but a good book on it and the Irani Cup, edited by PN Sundaresan, was published by the board in 1980. It was sold for Rs 15 and however all those scoreboards are available. Internet, what is not there is the description of matches. It was written by the then BCCI President M Chinnaswamy in the preface: “Cricket enthusiasts around the world should find this book both useful and interesting.”

The BCCI has benefited from some of the top historians and writers serving them – Sundaresan, Anandji Dosa (who, like writer KN Prabhu, should have been the recipient of the CK Nayudu Lifetime Achievement Award), Sudhir Vaidya (it was not too late to honor him) and Mohandas Menon, who has done the annual burn down of the Midnight Oil Compiling Board year after year.

In 1980, the board also published the 45 Years of Ranji Trophy, edited by Sundarson, who provided a glimpse of Dossa’s contribution in his book on the national championship, in Sportsweek’s World of Cricket 1980: “I prepared scores and summaries of matches And sent copies thereof to Anandji. Back they came to me, enriched with comments of events and other details, not to speak of improving the names of first-class players and scores.”

Professor Ratnakar Shetty, who served the BCCI in several capacities, writes in his newly released book, On Board, How Boundaries and Beyond, a quarterly newsletter, first published in February 2008, which was “abruptly terminated in 2014″. was done.”

The BCCI newsletter was also distributed to the media. It was a way in which whatever good work the BCCI was doing could be presented to the public.

I have heard that the newspaper was closed on the orders of a top BCCI official, who felt that by continuing it, the media would ask more questions about the 2013 spot-fixing scandal.
Thankfully, that official is no longer in the inner circle of the cricket administration.

But crossing the 1,000 ODI landmark non-stop proves that BCCI still has men like him.

Mid-Day’s Group Sports Editor Clayton Merzello is a purist with an open stance. He tweeted @ClaytonMurzello