TrendingBazz
Home Top Stories 1 student dead, another injured in shooting outside school in US` Minnesota 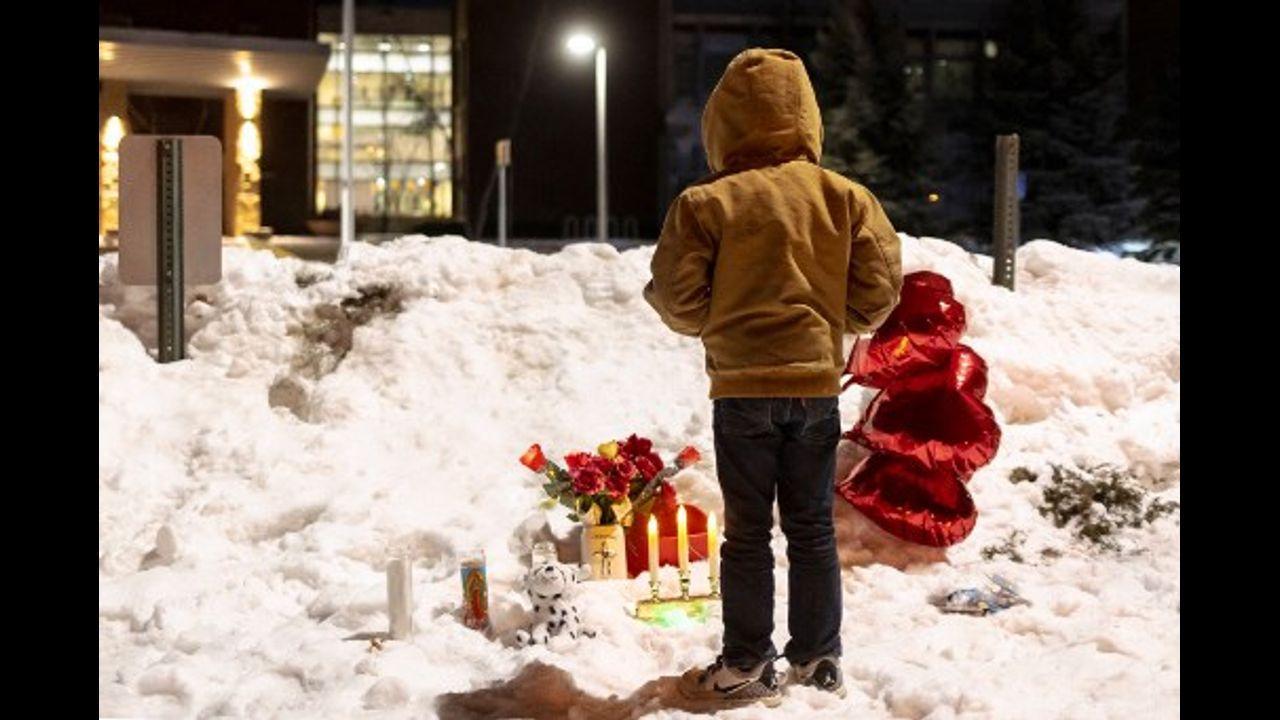 A student was killed and another was seriously injured after a shooting took place outside a school in Richfield, Minnesota, US.

The shooting happened around Tuesday afternoon at the South Education Center, an alternative school that serves about 200 students from pre-K to 21 years old in the area, Xinhua news agency quoted police as saying.

Authorities found that two students were shot on the sidewalk near the school’s front entrance, and the suspect fled the scene soon after the shooting.

Both the injured students were taken to the hospital. One student died in the accident, while the condition of the other remains critical.

Richfield, a suburban city in Hennepin County, is about a 20-minute drive south of Minneapolis, a major city in Minnesota.